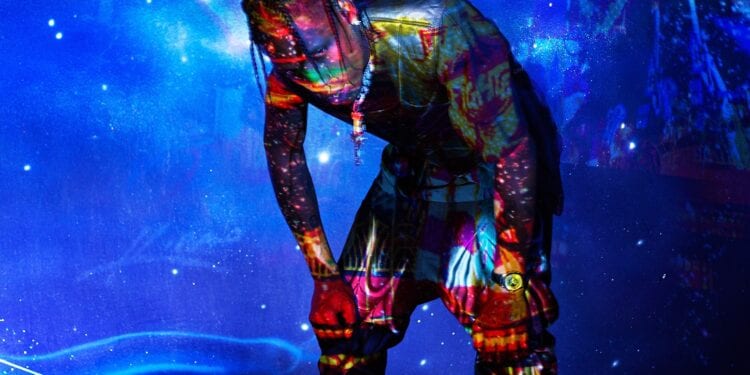 Travis Scott is RIAA certified for his single, “Sicko Mode”. It’s official, and it’s a first for the rapper/designer/record label founder.

Travis Scott Details How He Made $100 Million This Past Year

Covered by Forbes Magazine’s 30 under 30 issue, Travis let everybody know how he earned upwards of $100 million in the past year. No doubt the bulk of that success came from his single with Drake titled “Sicko Mode.”

After winning 6 Grammy’s, the ASTROWORLD Festival curator has gone diamond certified, a first for Travis. His “Sicko Mode” single has been streamed more than a billion times and has over 700 million YouTube views.

Described by Billboard as one of “Songs That Defined The Decade”, Scott featured none other than Drake to assist. As reported by The Source, the Drake-assisted single was on the 2018 ASTROWORLD.

You haven’t heard the last of ASTROWORLD, the festival is set to return next year. Stay Tuned. 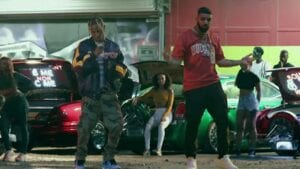 Click on the image above to see the official music video.