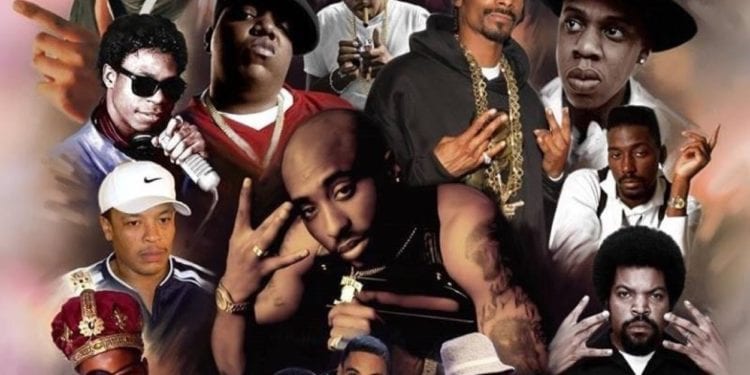 Top five styles of Hip Hop  music. Hip Hop music was thought to be just a passing fad. However, hip hop has crossed over into mainstream culture. In fact, Hip Hop music is played during commercials, sports events, and just about everywhere music is allowed. Hip Hop was said to originate in the South Bronx, New York. Hip Hop once consisted of break dancing, graffiti, DJ’s with turntables mixing the beat and MC’s rocking the mic. Today’s style of Hip Hop is much more complex.

Afro Trap – is mainly by rappers from African origin who live in the banlieues of the major French cities. It is a blending of Afro beat, trap and French rap. Afro trap is characterized by lyrics that center around the life of the rapper himself, as reported on Rap Trends website. 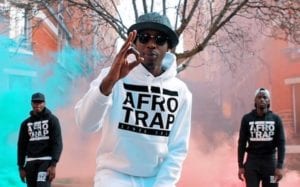 Gangsta Rap – which is another word for gangster rap, is characterized by lyrics about life in an gang. It was derived from hardcore hip hop, and started in the 1980’s with rappers Ice – T. Later it was popularized more by N.W.A. It is a typical American rap style. The gangsta rappers rap mostly about their life in street gangs such as the Bloods and the Crips. Well known gangsta rappers are Snoop Dogg, The Game, 50 Cent, and YG. 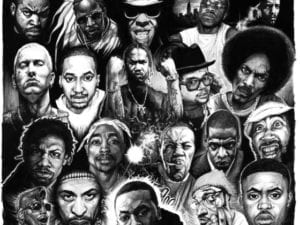 Trap – originates from Southern hip hop mainly from Atlanta in the USA. The background music is characterized by sounds form synthesizers, the Roland TR – 808, hi-hats and kick drums. The name ‘trap” refers to a place where dealers sell their drugs. The lyrics concern the violence, poverty and hardships in the streets of the big cities. Rich The Kid, Famous Dex, Lil Yachty, Lil Uzi Vert, 21 Savage, Future, Migos and Skippa Da Flippa are considered to be trap rappers. 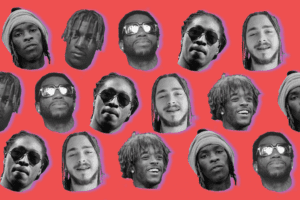 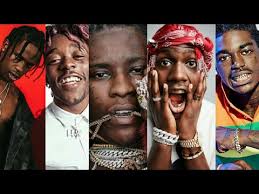 Hardcore Rap – hardcore rap or hardcore hip hop was pioneered in the 1980’s by the East Coast hip hop artists. Examples of the founders of this genre are Run – DMC and Public Enemy. The lyrics concern topics such as anger, aggression and frustration about injustices in society such as racism and police brutality. In the late 1980’s this style was also adopted by West Coast rappers such as N.W.A. where it was integrated into gangsta rap. In the 1990’s it became one of the first real hip hop music styles in France. 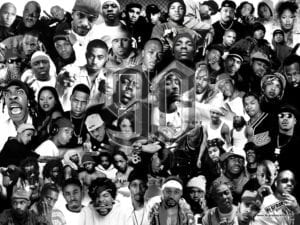 Although, some people fought hard to suppress the evolution of hip hop music and it’s culture with their biases it did not work. Ultimately, Hip Hop flourished. And, Hip Hop has managed to change the narrative of the world’s culture at large.  And, these five hip hop styles of music have been very influential. Hip Hop is here to stay. Hip Hop Hooray!!!