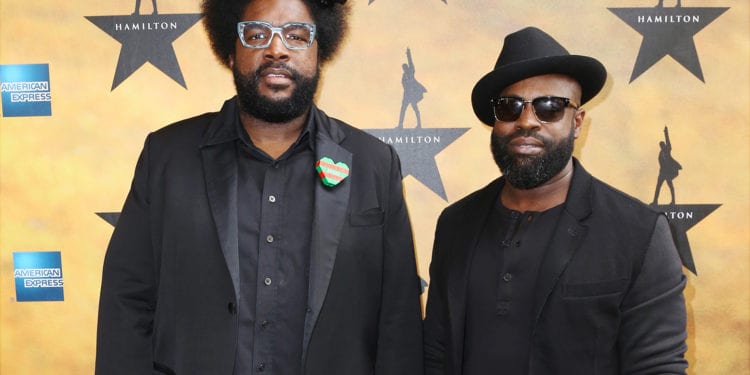 Top five hip hop songs that shook America. Hip Hop has grown from a cultural revolution to a dominant global music genre. In forty years no other genre of music has been able to evolve in such a way. Black Thought and Quest Love from “The Roots” discuss how each of these thought provoking songs changed hip hop music.

In a new series on AMC channel musical geniuses Black Thought and Quest Love discuss hip hop songs that shook America. One of the most controversial hip hop songs that were mentioned in the series was “Rock Box” by the legendary rap group “Run DMC. This song had a crossover appeal. The members of the group “Run DMC” were one of the first hip hop groups to crossover to the mainstream. 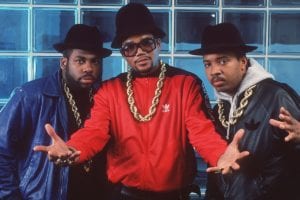 Ladies First was the first hip hop song by a female that was an anthem for women. In the male dominant world of rap Queen Latifah was determined to make her mark. And, Queen succeeded with this one of a kind tune. 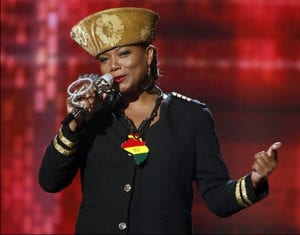 According to Quest Love and Black Thought “The Bridge” by this dynamic duo rap group paid homage to Queens and sparked one of the greatest battles in hip hop history, as reported by The Source. 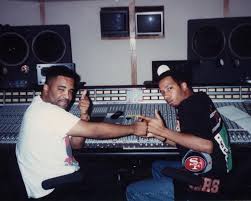 Jesus Walk made people take another look at Kanye. In fact, after the initial shock wore off some gained an appreciation for how Kanye gave his interpretation of Jesus through song. Up until then there was no other song that was bold enough to speak about Jesus in a hip hop song. 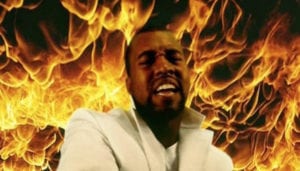 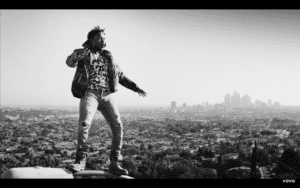 Kendrick Lamar’s song “Alright” highlighted the era of the Black Lives Matter movement. Kendrick was able to express his thoughts of how we are all affected by the sign of the times. Don’t forget to check out the new series on “Hip Hop Songs That Shook America on AMC.

Tekashi 69 Driver Was An Informant!!!