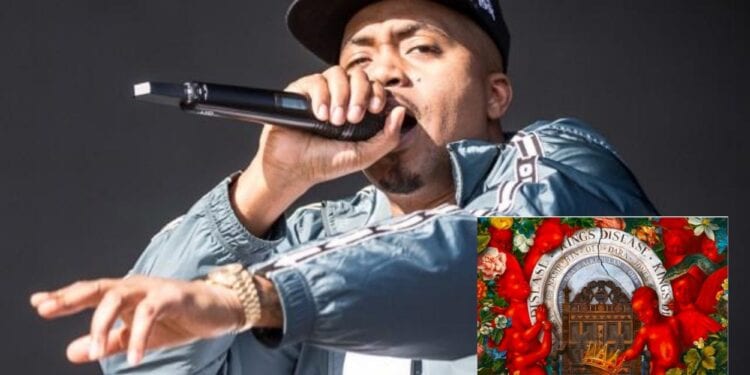 Nas releases tracklist for his upcoming 12-track LP titled ‘Kings Disease’. New music on the way, with old school collabs, as well as young rappers appearing on the project.

Last week Nas dropped the single, “Ultra Black” produced by Hit-Boy. Also, he let it be known that his new album was on the way…real soon. Now, to the delight of all his fans, he has uploaded the 12-track LP tracklist for the project, titled, Kings Disease.

Entirely produced by Hit-Boy, this project is jam-packed with big-name collabs. Among those are –

That’s not all. Also included is a bonus track titled, “Spicy” which features –

As reported by The Source, Nas and Hit-Boy dropped a trailer for the new album on his Instagram, showing Nas in the studio with his collaborators. 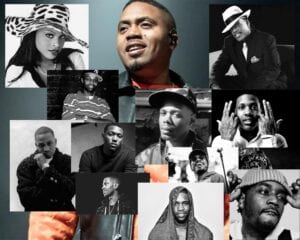 King’s Disease is scheduled to drop on August 21.