Is Jay-Z Going To Be Part Owner Of NFL Team??? 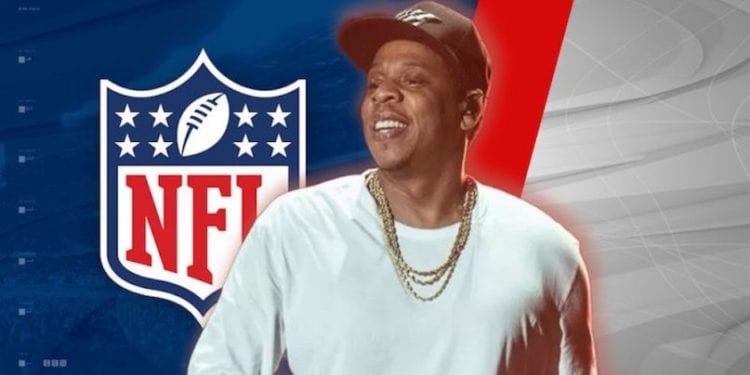 Is Jay-Z  going to be part owner of NFL team. The media is buzzing with news about Jay Z partnership with the NFL. What will Jay becoming owner of a NFL team mean? Will Jay Z be in control of hiring football quarterbacks?

These reports of Jay part ownership of a NFL team come as a surprise. If the rumors are true Jay will become the first African American to be part owner of a NFL franchise.What team is looking to partner with Jay? And, will Jay give Colin Kaepernick a try out for the team? Will the criticism of Jay cease? Sources close to Jay claim this partnership will become a reality, according to The Root. Let’s not forget that Jay has Roc Nation Sports. Roc Nation Sports represents some NFL players as their agent. Also, Jay was part owner of the NBA’s Brooklyn Nets. Becoming part owner of an NFL team will be very profitable. Also, it gives Jay opportunity to implement changes within the NFL system. 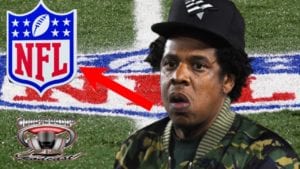