Jim Jones Blasts BET. Harlem rapper Jim Jones is putting BET on blast. According to him, the Viacom company refused to allow him into the BET Hip-Hop awards.

Interestingly, they used COVID-19 as their scapegoat. Apparently, the capacity was reached and the venue refused to make further accommodations.

Thus, his main goal was to show up and support his good friend as promised. However, the producers turned him away.

“I was tryin to go to th bet hip hops awards and support my brother @fatjoe and this how a @bet handled me lol lol Dam @BET I thought this was th hip hop award show.”

Specifically, their rebuttal stated that seating was reserved for show performers, nominees, and network partners.

“Somebody tell @fatjoe I tried don’t want him think I ain’t keep my word told him I was comin But BeT says different mayb next time tear tht shit down joe They still talkin Covid and th cdc says ain’t no more Covid lol.”

Without a doubt, supporters joined the discussion in agreement. The awards show took place on September 30th in Atlanta—and airs on October 4th.

The Terror Squad CEO promised it’ll be the biggest awards show ever. Furthermore, the baddest chick Trina will be presented with the I Am Hip-Hop award. That’s a pretty big deal!

Tune in to see a celebration of the culture! 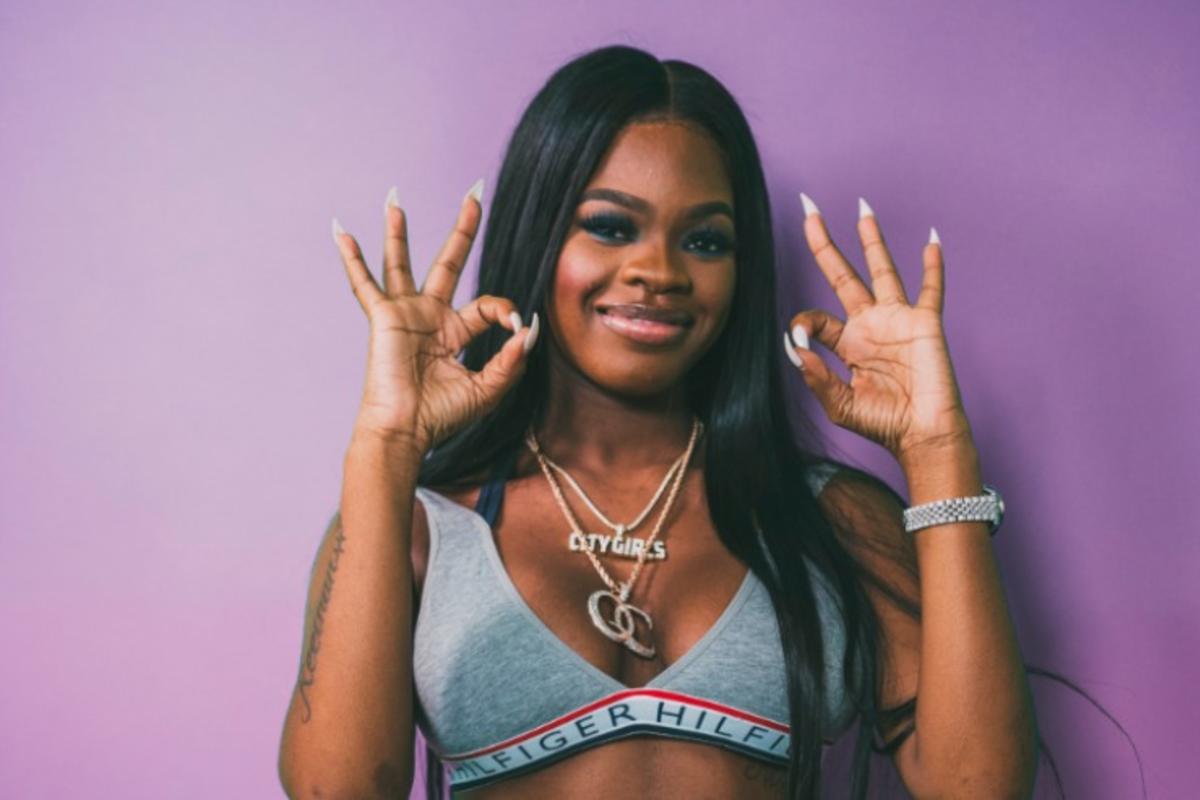