Once again, Billboard has Drake perched on top of the chart for his song, “Laugh Now Cry Later,” a collab with Lil Durk. That’s the 21st #1, y’all! Move over, Cardi B and Megan Thee Stallion. After 10 weeks at the top, “WAP” has been unseated.

Reaching the feat of having the most No. 1s on the Hot R&B/Hip-Hop Songs Chart puts Drake in the company of legends.

Here are the superstars he passed on the way to the top, and how many times they were at #1 on the R&B/Hip Hop Songs Chart –

Fans are gearing up for a major drop in January 2021, as the singer revealed he’ll be dropping his new album then. Congrats, we ready! 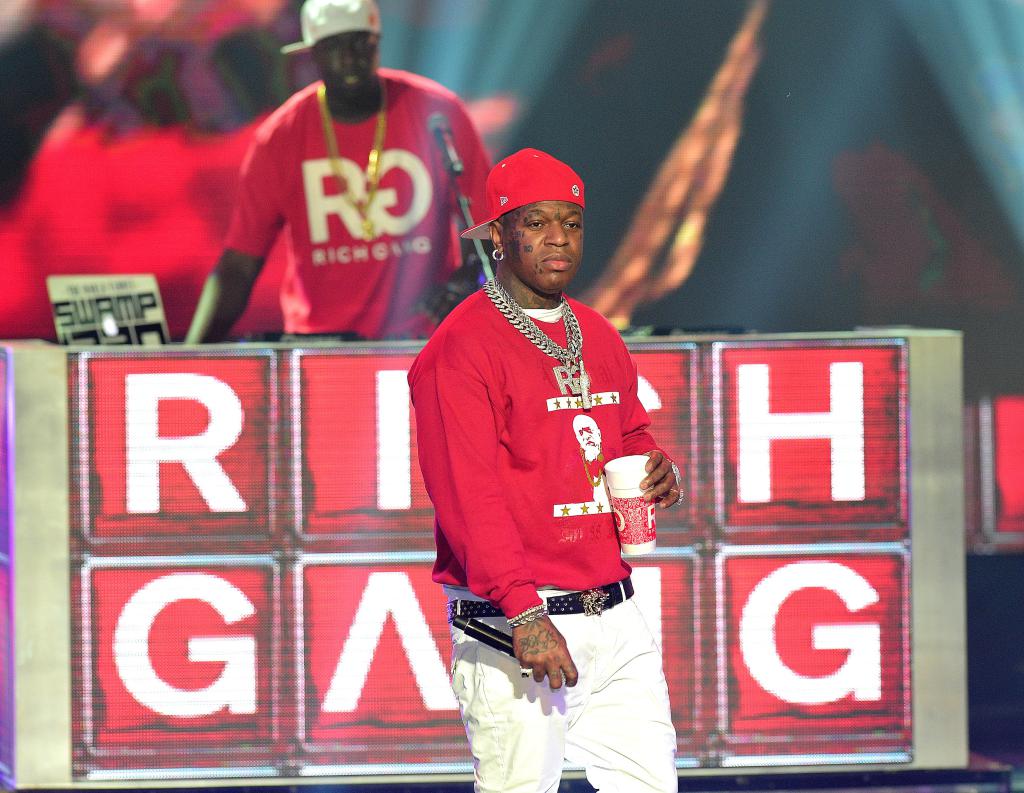