Coachella Day One Recap. It’s been two years since Coachella took place. Celebs pulled up to start the festival. And they’re back like they never left.

Coachella Day One Recap. The who’s who among celebrities stepped out for Coachella.

Remember, the annual festival took hiatus in 2020 due to the COVID-19 pandemic.

Well fast forward to 2022, and the Palm Springs festivities began with a bang.

Uncle Snoop Dogg made an appearance like only he can. Naturally, his special guest “Mary Jane” was with him.

Kendall Jenner served up her 818 tequila with a sexy poolside pose.

The City Girls performed some of their top songs. Such as Act Up.

During their Where The Bag At the set, they’re having fun on an impromptu stripper pole and stage.

Featuring an exotic dancer, all while making it rain.

Not to mention, Biebs served true 90s vibes in his baggy jeans.

Apparently, the highlight of day one belongs to Harry Styles.

The One Direction standout welcomed Shania Twain to the stage.

Of course, Diddy would be remiss if he wasn’t there to hype the City Girls up. Brother Love stood front row in support of them and Cordae.

Lastly, Detroit’s own Big Sean captivated the audience. He brought out special guests like YG.

As well as, his longtime girlfriend Jhene Aiko.

Day one of the two-weekend festival was quite eventful. Kanye West might have backed out of Coachella this year, but it’s only going to get better. 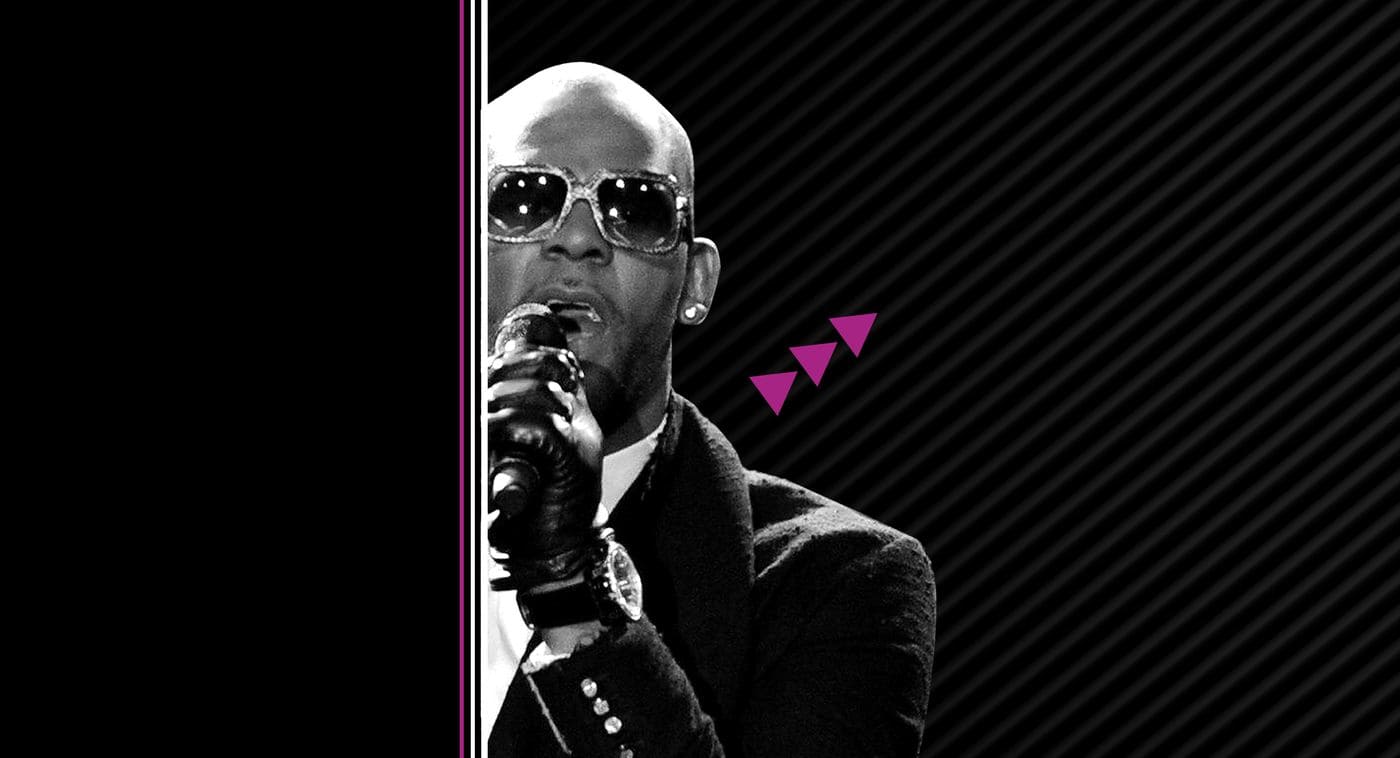 Is R Kelly a Hurting Man? I Admit It Seems to Say So