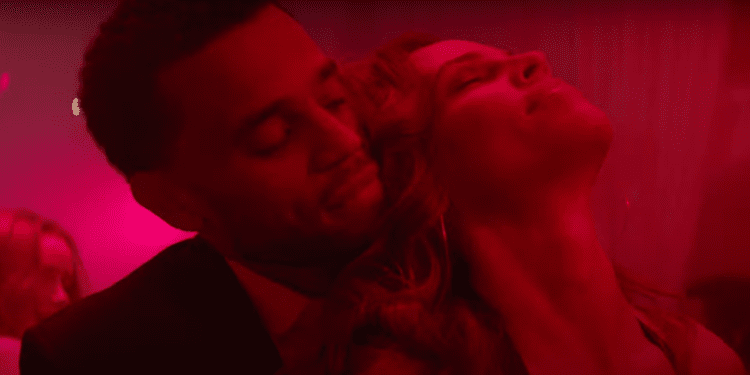 Michael Ealy and Hilary Swank star in new movie “Fatale”. O.K. guys, it’s time for a good movie. And this one won’t disappoint. Here’s an action thriller starring one of our favorites, Michael Ealy.

Fatale Shows How ‘One Mistake Can Change Your Life’

After a one-night stand, a successful married man finds himself entangled in a cunning police detective’s latest investigation. That’s how Fatale is described on IMDb. Sure to be action-driven, this thriller was written by David Loughery (The Intruder, Obsessed, Lakeview Terrace). And the cast is on point. (Can’t wait to see Geoffrey Owens, you know, Sondra’s husband from the Cosby Show. Yeah, that guy.)

Directed by Deon Taylor, who also serves as a producer, along with Roxanne Avent, Robert F. Smith of Hidden Empire Film Group, and Endeavor Content. Released by Lionsgate, Fatale opens at the box office this Friday, December 18, 2020. 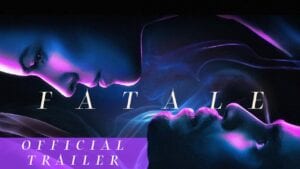