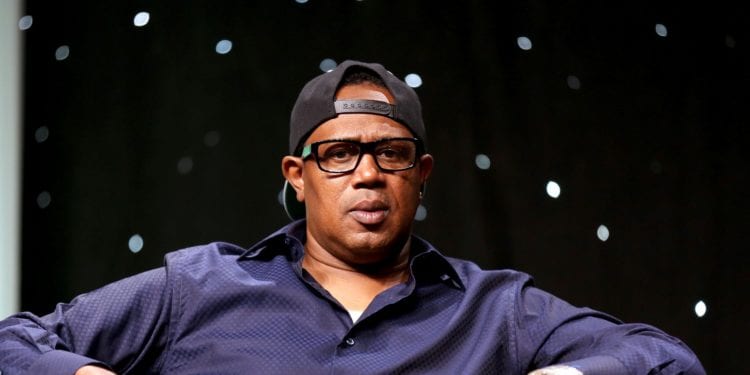 Master P will not wear a dress to make money. Percy Miller aka Master P sat down with “The Breakfast Club to promote his new movie” Got The Hook Up 2.” And, he shared a lot about his success in the music and movies.

Master P and Tyler both create movie roles for Blacks

Master P mentioned that African Americans should not depend on others outside of their race to promote projects. But instead create your own path. African American’s have buying power and we should use it. Although, Master P does not agree with Director Tyler Perry wearing a dress for money, he does not knock his hustle. Both P and Tyler Perry are self made African American millionaires. Both men have created great opportunities for people of color. Master P compared the differences between  “Black Panther”and  “Got The Hook Up 2. While  the majority of money made from “Black Panther”  did not benefit the African American community his movie will, according to Rollingout. Here is some of what Master P discussed on The Breakfast Club:

“You got to realize why it’s so important,” said Master P. “When we do a project like Black Panther, we didn’t benefit off that man…Like Black people [were] in the movie, and we were happy and excited, but it wasn’t us. 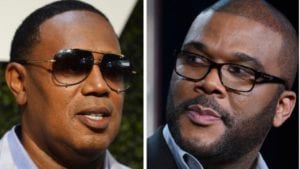