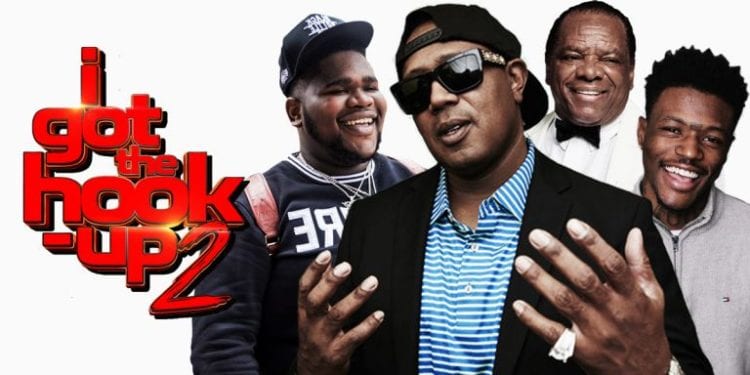 Master P new movie got the hook up 2 trailer. Percy Miller aka Master P and his son Romeo have teamed up to finance and promote their new joint venture. If ‘ Got The Hook Up 2″ is anything like the first installment we are in for a treat.

In this film, Black and Blue’s restaurant is shut down. Black is looking for another source of income. When Blue’s son brings them a stash of stolen cellphones, Black decides to make a profit by selling the cellphones on the street. However, the cellphones have the Colombian cartel’s stash of Molly inside, according to Vibe. I Got the Hook Up 2 is scheduled to be in movies on July 12. Master P may just have another hit with this I Got The Hook Up 2. 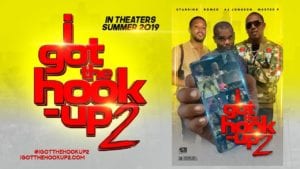 Master P Will Not Wear A Dress ...