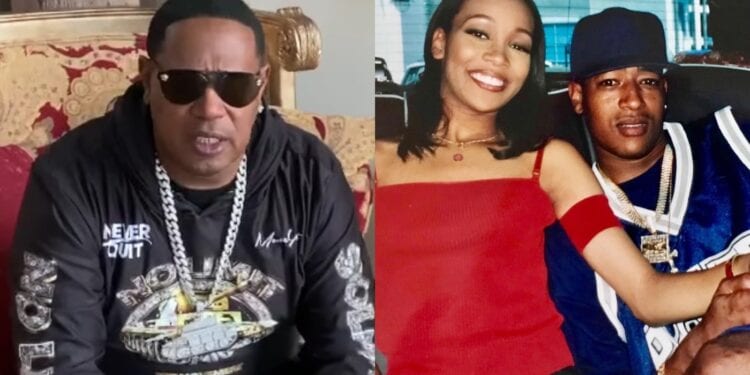 Master P Upset With C Murder Situation. We all found out recently Monica and Kim Kardashian West have joined the fight to release C Murder.

Master P upset with C Murder Situation. It appears that Master P had harsh words for his family. In a live twitter Master P fired back at his critics. Some people in social media were coming at Master P. Especially, since Kim and Monica have recently entered the picture on the fight for C Murder.

However, what people don’t realize is that Master P has spent his own money repeatedly.  In fact, Master P has been in his brothers corner since the very beginning. And, Master P has never let up the fight for his release, as reported by ET News. Also, Master P and C Murder’s grand mother was never acknowledge for her efforts. Initially, their grandmother put her house up.

So, I can see why Master P is really upset. Unfortunately, Master P misunderstood what Monica said. He lashed out at her in a comment. With that said, Master P apologized to Monica. He realized she got caught in the crossfire. Master P admitted that what is going on is a family issue.

In addition, Master P mentioned he was tired of being a “ATM” machine for his family. Here is some of Master P’s comments on Twitter:

“We’re doing too much positive to have to deal with the negative. I have no beef with @monicadenise She got caught up into some family drama that we have to fix and I am man enough to admit that,” P said. “No family is perfect, we all go through turmoil but with God all things are possible. I love my brother and can’t wait till he get home. We can’t allow the devil to steal our joy. We are bigger than this!”

I think that Master P was just letting off some steam. It must be difficult to see your brother in prison. Unfortunately, C Murder has been in prison for more than 18 years. Even though, the witnesses have both recanted their stories C Murder is still locked up. Let’s hope that Kim and Monica’s efforts will help to free C Murder. 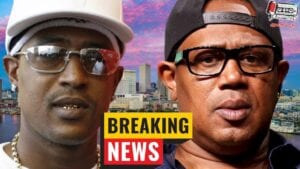