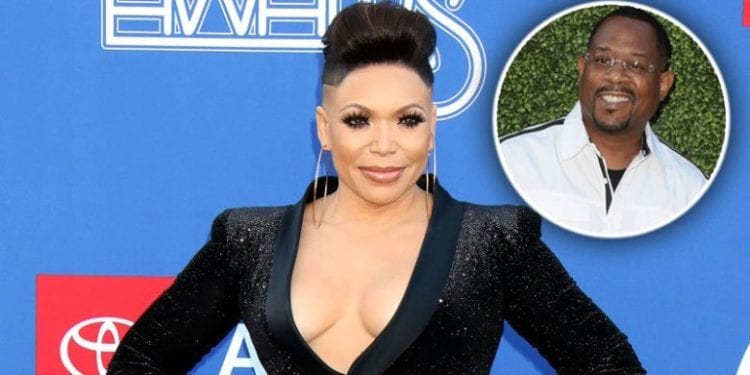 Martin Lawrence Interview With GQ Reveals A Lot. The Martin show which aired in the 90’s became a cult classic. The iconic characters of Martin and Gina made history. It was the first time a young African American couple were seen on TV. Unfortunately, the show ended amid a lot of rumors about Martin and Gina’s off screen relationship troubles.

Martin tells his side of what happened with Tisha

Martin Lawrence Interview with GQ reveals a lot. I can safely say that The Martin Show was one of my favorite shows. And, I don’t know anyone in our community who did not love Martin and Gina’s relationship on the show. In fact, Martin and Gina’s characters had so much chemistry.

Be that as it may, when the Martin show ended rumors of Tisha’s lawsuit against him were swirling. Tisha accused Martin of sexual harassment, as reported by People. In addition, Tisha left the show but returned on certain conditions, as reported by GQ. Tisha would only shoot scenes without Martin. The show agreed to Tisha’s terms. However, the Martin show ended without any real answers. Also, whether or not Tisha’s alleged lawsuit was settled or not is not known.

Martin now refutes the allegations Tisha made about him

In this interview with Zach Martin is telling a quite a different story. However, Martin did not talk about his rumored drug issues. Nor did he talk about the incident with him allegedly waving a gun on Ventura Boulevard in 1996.When I think about it Martin talked mostly about his career. I thought it was interesting when he was asked about Tisha he made it seem there was never any issue between the two.

More importantly, at the time Martin never came out to refute any of the allegations Gina had made against him. It thought it was odd. But now Martin claims that Tisha’s allegations of sexual harassment against him were not true.  In fact, Martin claims that Tisha and him were always on good terms. Check out some of what Martin told the GQ reported, Zach Baron in the interview:

“Well how can I say this? It just was time to end. Let’s just put it that way. It was just, at that time, there was some um, there were some things that was being said that -“

When Zach asked Martin to elaborate about if he was talking about Gina he said, “Yeah, Yeah.” Yeah, because none of that was true. It was all a lot of bullshit. ” “And, we don’t need to talk about something that just didn’t happen. So I just decided to walk away from the show. I just decided to end it. People said that I got canceled, but that wasn’t the case. I decided to just leave the show.”

In my opinion, I think  Martin and Gina did have some sort of issue otherwise she would have been seen with Martin in the final episodes of the show. Do you all believe what Martin is now saying or not? 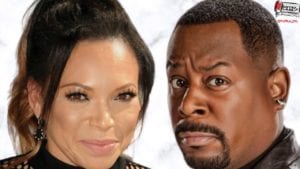