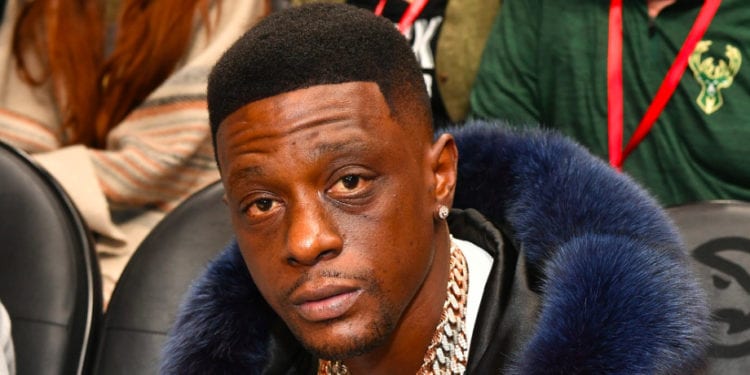 Lil Boosie Sentenced Was Just Reduced. The  rapper was arrested over the weekend. However, Boosie was able to post bail.

Lil Boosie sentenced was just reduced. It appears that Boosie was able to plead guilty to a lesser charge. As a result, Boosie will be given probation instead of going to jail. In April 2019 Boosie was arrested for possession of marijuana, as reported by Complex. Also, Boosie had pending charges for a firearm. However, we don’t know if Boosie was charged for having a firearm. What we do know is that Boosie had to pay a $1000 fine and was released.

As I mentioned, earlier in the story Boosie was not charge with gun possession. And, it is possible that the gun was not his but his bodyguards, Antonio Allen. At the time of Boosie’s arrest last year Antonio was in the car and arrested along with Boosie. 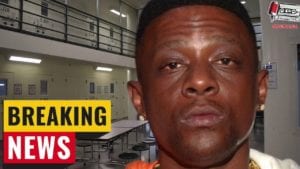