Ledisi On Top Of Billboard Adult R&B For First Time!!! 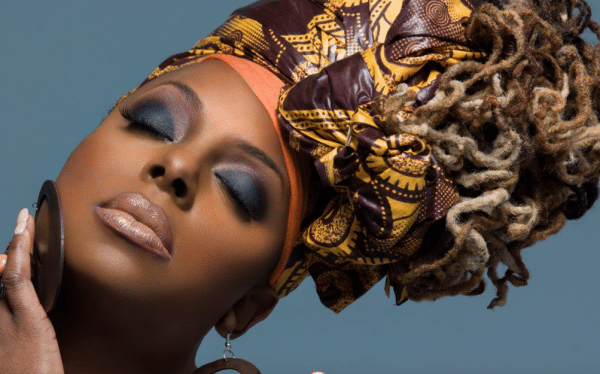 Ledisi just scored her very first #1 song on Billboard’s Adult R&B Songs radio airplay chart with “Anything For You” on 10/10/2020. See the video below.

LEDISI HAS SOMETHING TO SMILE ABOUT

For 25 weeks, fans of Ledisi have watched as her hit song, Anything For You climbed its way into the top position. And that’s after 15 years of her songs making chart appearances.

Speaking with Billboard, she spoke of the song, which was released on her own label, Listen Back Entertainment and BMG. stating –

“I AM BEYOND ELATED AT THE SUPPORT FOR ‘ANYTHING FOR YOU,..A SONG CREATED TO HONOR OUR LOVED ONES.”

Thrilled at the achievement, Ledisi added –

“MY VERY FIRST NO. 1, AND ON MY RECORD LABEL. IT MEANS EVERYTHING. THE BEST PART IS SHARING THIS MOMENT WITH MY CO-WRITERS, REX RIDEOUT AND JAIRUS MOZEE. WATCHING ITS STEADY CLIMB UP THE CHARTS HAS TAUGHT ME TO ALWAYS EMBRACE THE JOURNEY.”

Considering the songstress’s first entry was way back in 2005, this comes as a welcome endeavor. After 17 total entries, she finally made it to the top.

As reported by Billboard, only a few other solo women artists have achieved that feat in that span of time. Namely, Beyonce, Mary J. Blige, Fantasia, Alicia Keys, and Jill Scott.

OF ALL SONGS CHARTED BY LEDISI, HERE ARE THE TOP 10 – 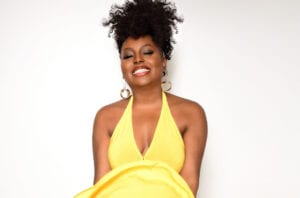 As for her very first #1, click on the photo above to check out the official music video for Ledisi’s sultry, sexy “Anything For You”.