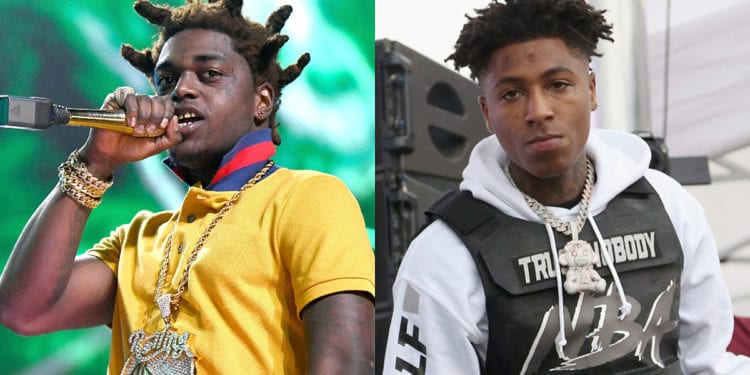 Kodak’s Beef With NBA Reignited. Kodak and YoungBoy started out as friends. However, something went terribly wrong.

What happened with Kodak and YoungBoy?

Apparently, Kodak was accused of taking shots at YoungBoy in his hit song, “Time Never Mattered.” The beef between Kodak was fueled by YoungBoy when his artist Quando Rondo filmed burning merchandise with Kodak’s Sniper Gang label. Then Kodak’s crew made a video which showed them toting guns and allegedly making threats toward Quando. To make matters worst allegedly YoungBoy started dating Kodak’s ex – girlfriend, Dej.

So, the beef between the two rappers got progressively worst. But things seemed to cool down when Kodak was arrested in 2019. In recent days the beef between Kodak and YoungBoy heated up again. It appears that Kodak blasted YoungBoy from behind bars in a phone conversation. Kodak talked about the incident that happened at YoungBoy’s home where Ya Ya Mayweather was arrested.

Long story short, Kodak is accusing YoungBoy of cooperating with the police. And, of course, YoungBoy fired back shots at Kodak. I don’t know when these two rappers will stop with this craziness. But with all that is going on today this is simply ludicrous. 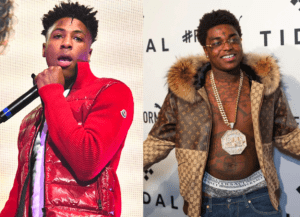