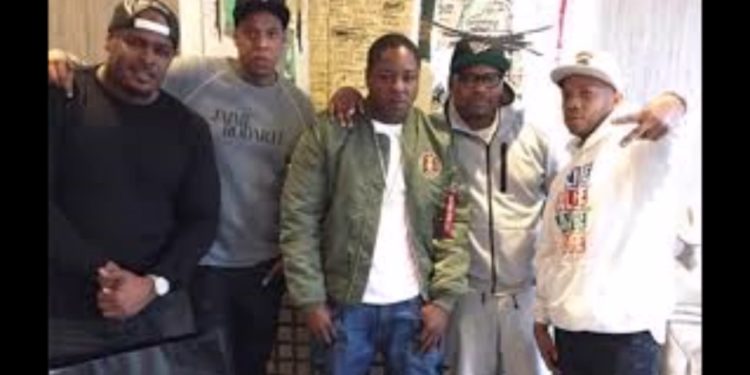 Later, The Lox  joined Ruff Ryders Entertainment in 1998 where they recorded the hit song, “Dope Money.”.After leaving Ruff Ryders they  launched their own label, D-Block Records.

The Lox are known for their lyrical style of presenting tales from the urban life.

The Lox talked about how growing up in the rough streets of Yonkers, New York  greatly influenced their rap style. The crack epidemic was raging in their neighborhood. You either got down with selling drugs or you rapped. Although, each member of the group was caught up in the  street game in one way or the other. The Lox would eventually make a career out of rapping.

The trio had not released any music together for at least 16 years. Now, that they are signed to RocNation we will get to hear The Lox famous style of rap lyrics. It was not specified how much the deal was made for. However, the deal must be lucrative enough  for each rapper to sign as a group. Especially, since they all have had success in solo careers. This is great news for the Hip Hop Industry. You already know what it is!!!