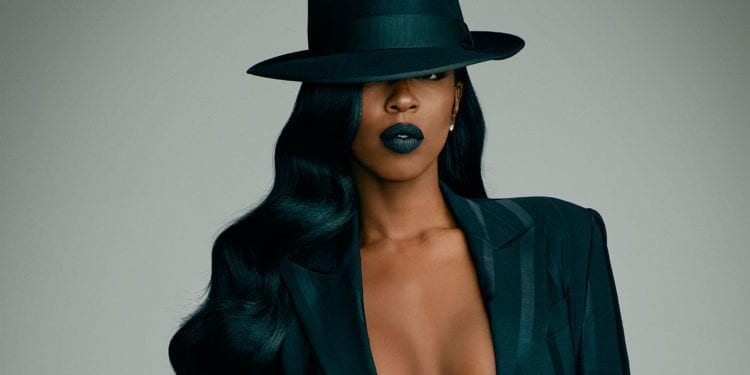 Kash Doll is headed on a 12-date tour of North America. Officially kicking off in Michigan, her home state, the rapper will also stop in Kalamazoo and Detroit. Also included in her stops will be New York, Los Angeles, Toronto, among other cities.

Actress-Rapper Arkeisha Antoinette Knight, known as Kash Doll is signed with Republic Records and will soon be starting her tour called Dollhouse. Included in her setlist will be songs from her debut album, Stacked. Additionally, she is expected to perform previously released music.

Joining her on tour will be Rubi Rose and Jucee Froot as support.

Her fans, which she affectionately labels ‘bratz,’ are sure to be marking their calendars for this one. Look for the tour to officially kick off on March 23rd, and run through April 9th.

Here are the complete list of dates for the Dollhouse Tour – 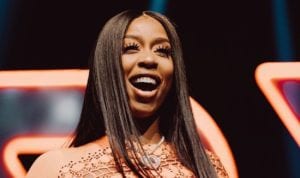