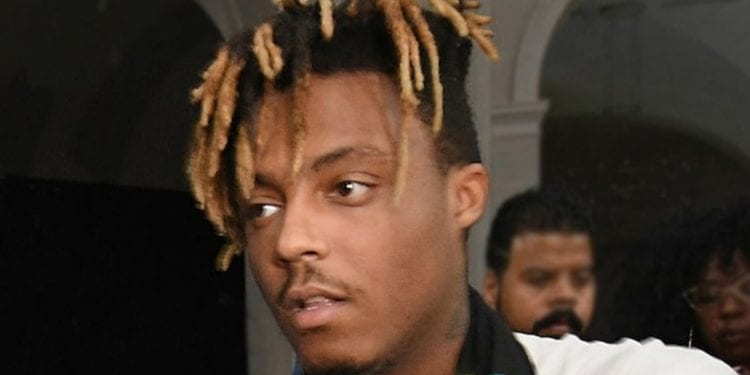 Juice World Has Over 2000 Unreleased Songs. In the wake of his untimely death we find out that Juice was constantly creating new music.

Juice World new music may be in the works

Juice World Has Over 2000 Unreleased Songs. There have been other artist who left unreleased music behind after their deaths. I can remember both Michael Jackson and Prince families released songs after their death. And, according to XXL Mag Juice has over 2000 songs that have not been released. And, according to Juice’s family they will be releasing music on his behalf, as well.

Although, Juice’s family will release new music we don’t know in what form. Be that as it may, Juice World’s family released this statement after some of the new songs were taken from his personal computer:

“From the bottom of our hearts we want to thank each and everyone of you for your undivided adoration and love for Juice,” the family said at the top of the post.”You guys meant the entire world to Juice and by listening to his music, watching his videos and sharing your stories about him, you are keeping his memory alive forever. We plan to honor Juice’s talents, his spirit, and the love he felt for his fans by sharing unreleased music and other projects that he was passionately in the process of developing. There will be a public tribute in Chicago, details will be shared soon.”

As I said, it is certainly inevitable that Juice World fans will hear new music from him soon. Of course, Juice’s family and friends still need time to grieve. 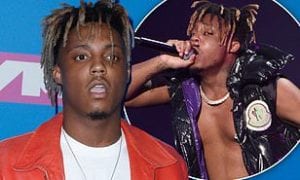