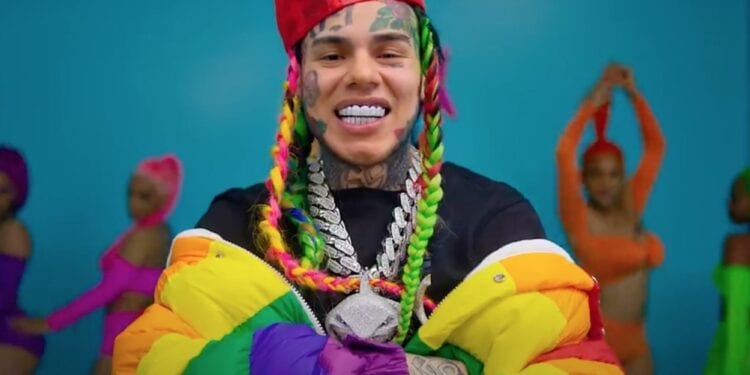 Is Tekashi 69 Still Disrespecting Nipsey? Did Tekashi think people would not upset with him? Will Tekashi ever learn to chill?

Is Tekashi 69 still disrespecting Nipsey? Is it safe to say that Tekashi loves controversy? Every time we turn around Tekashi is in the spotlight.

I wish Tekashi would just stick to making music. Surely, his fans want that. However, Tekashi has always been in some sort of controversial situation. Not to mention, that he has been labeled “A Rat” by almost everyone.

But that does not stop Tekashi. The New York rapper does not appear to understand the ramifications. Apparently, Tekashi thinks he is invincible.

A few times last year Tekashi was either seen visiting Nipsey’s mural. Then there was the time Tekashi visited Nipsey’s grave site.

Of course, Tekashi is quick to point out that he was only paying homage to Nipsey. With that said, The Game fired back at Tekashi with a warning. In other words, The Game called Tekashi out. He told him to “keep playing”, as reported by XXL Mag.

In addition, Reason echoed The Game’s  words. Be that as it may, Tekashi does not seemed bothered by anyone. That may not be such a good thing. Know one is untouchable. Especially, in the hip hop game. Somebody please pull the Tekashi’s  coat. This kind of taunting people may not end well for Tekashi. 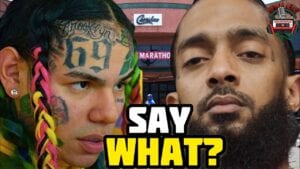