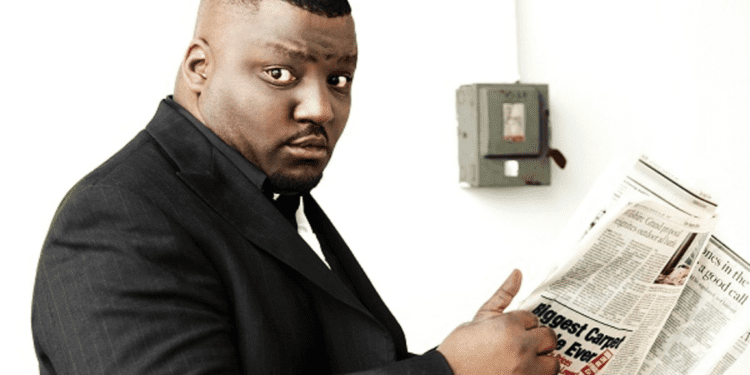 Aries Spears Surprising Take On Bill Cosby. It has been some time since comedian/actor Bill Cosby has been behind bars. Some would say his incarceration was unfair.

Aries Spears surprising take on Bill Cosby. Aries places Bill in his top tier of G.O.A.T.S . But it did not stop his remarks about Bill’s situation.

In his take on the matter, Aries gave a different perspective. Especially, as it relates to committing that sort of kind. During Aries interview with hosts O’God and SamAnt the topic of Bill came up.

I can see why Aries would present his point of few. Others believed that Bill should have gone to prison. And, some believe justice was served on the behalf of the victims.

Although, the accusations against Bill by most of the women happened more than 20 – years – ago. Did it mean he should not have gone to prison? Comedian Aries mentioned would we be so forgiving if it were women in our family? Who could argue with that?

When Bill was convicted there were mixed reviews. More importantly, it caused a wedge between those how respected Bill and those who did not. As a woman, I was torn between whether to believe Bill or the women. Also, the women took so long to bring charges against Bill.

Again, how can you argue with over 60 women who accused Bill of these vicious acts. That is why when I heard Aries perspective I could understand it.

In addition, Aries talked about his view on child support. Which is not very popular, I might add. Overall, this is a interview you don’t want to miss.