Ice Cube Has A Multi Picture Deal. The legendary rapper is making power moves. The first movie will start production this year.

Ice Cube Has A Multi Picture Deal. It was last year Oshea “Ice Cube” Jackson turned down millions. However, Jackson has inked another monumental deal. This time Jackson will create movies and TV shows.

Also, Jackon will be starring in the first movie “Cube In My Head.” In the film, his voice will be used. But it will be a white guy down on his luck, as reported by The Source.

“Excited to be working with Elie and his team to make some great movies, especially this one. Who couldn’t use me in their head?”

Having said this, Jackson certainly knows his way around movies. Especially, as a director. So, it will be good to see him working his magic again.

Jackson has done well both as a rapper, actor, and director. And, I am sure his fans are ready. We don’t know exactly when the first movie will be released.

According to Vibe, both Jackson and Luminosity Entertainment are elated about the partnership. In fact, a spokesperson for the entertainment company shared this,

“It is a privilege to be able to establish a partnership with an individual as talented and well versed as Cube,” explained Taylor. “Looking forward to building a successful partnership.”

Can you name some of your favorite movies by Jackson? One of my favorite movies starring him are as follows, (All the Friday’s movies),( Are We There Yet), and (Boyz In The Hood).

In addition, his musical legacy is off the charts. Before, Jackson went solo he was part of the legendary rap group “NWA.” Not to mention, Jackson had much success as a solo artist.

Whether Jackson is rapping or acting he is a force to be reckoned with. Wouldn’t you agree? 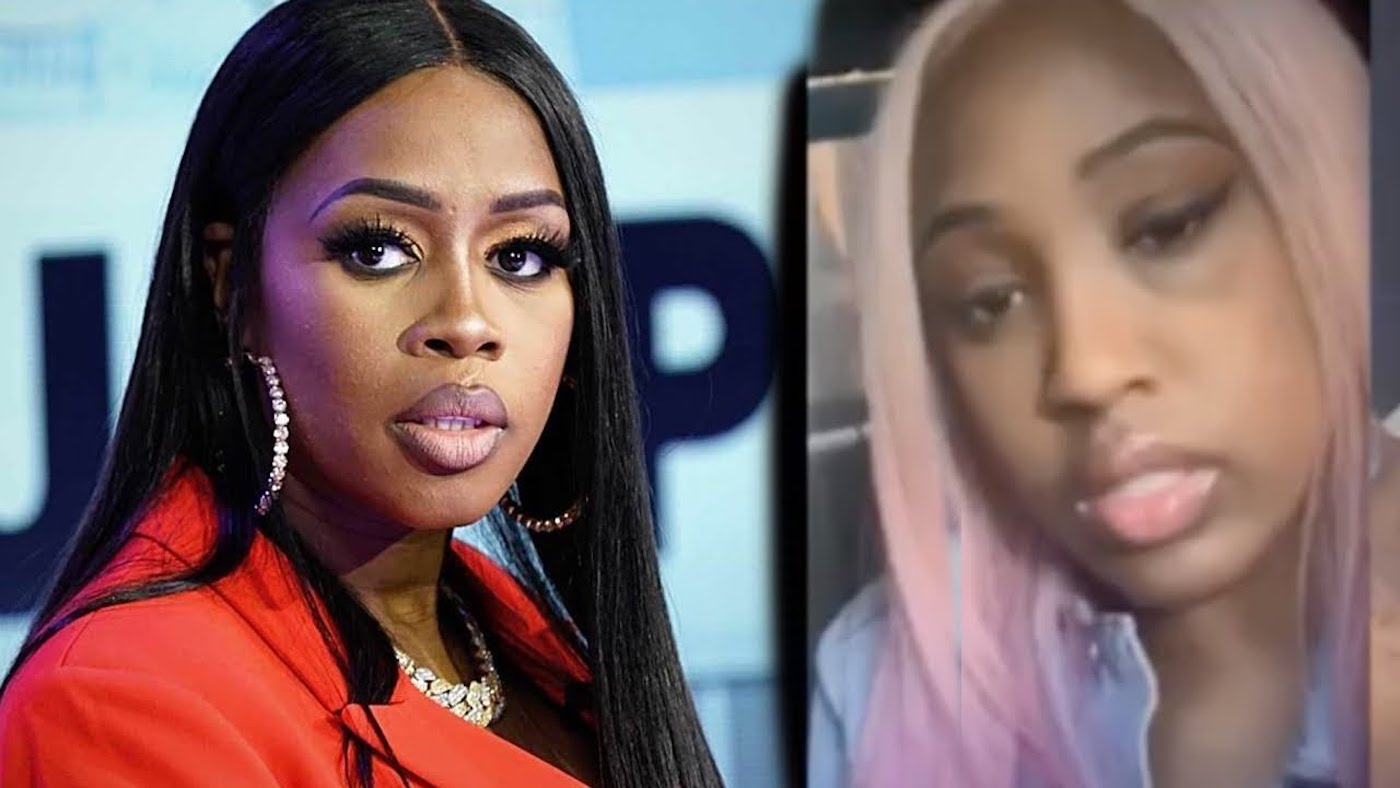 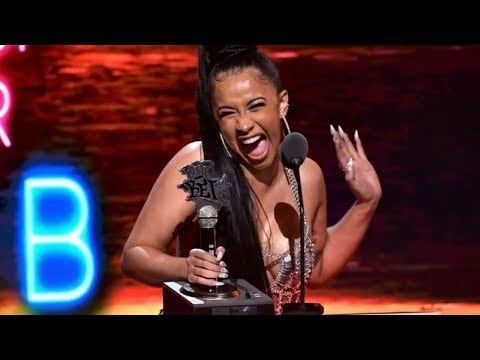