YFN Lucci Is A Wanted Man In An Atlanta Murder Case!!! 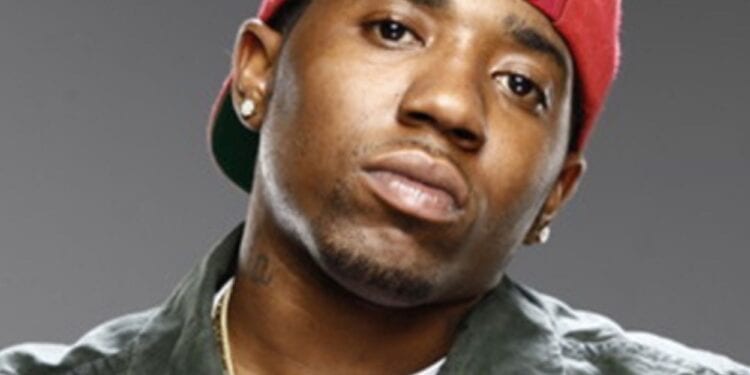 YFN Lucci is a wanted man in Atlanta, all because of the death of a man for which he is a prime suspect.

One man is dead from a gunshot wound, shot in the head. Another man was injured. All this happened in southwest Atlanta, Georgia.  Named as a suspect is none other than 29-year-old rapper, singer and songwriter YFN Lucci, real name Rayshawn Lamar Bennett.

As reported by TMZ, Atlanta’s police department is still looking for the “Key To The Streets” rapper. Several charges are waiting for him, including –

Both crimes happened within minutes of each other and is expected to be 2 connected offenses.  Though Lucci’s whereabouts are unknown, two arrests have already been made. Booked for felony murder are 23-year-old Ra’von Boyd and 17-year-old Leroy Pitts.
Asking for the public’s help tracking down the young rapper, an offer of $5,000 is offered for any information leading to his arrest and indictment. YFN Lucci has been on a highly publicized on-again, off-again relationship with Reginae Carter, the daughter of Lil’ Wayne.Story developing… 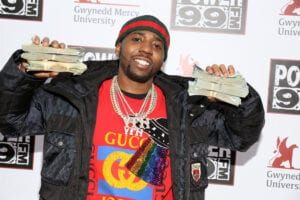 Cardi B To Star In Comedy “Assisted ...