Cardi B To Star In Comedy “Assisted Living”!!! 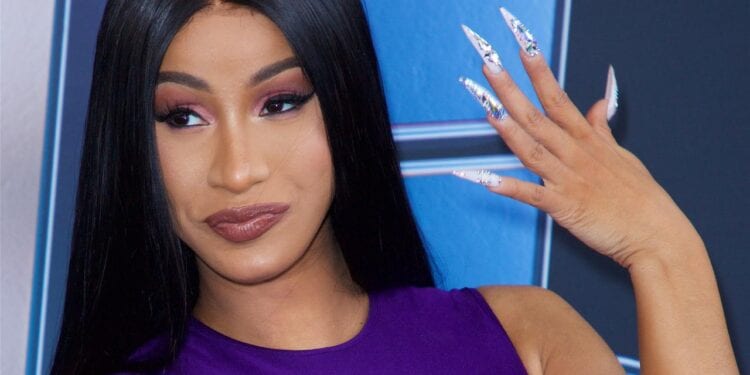 Cardi B set to star in “Assisted Living”, her first big-screen lead role!!! After a bit part in J Lo’s Hustler’s, looks like bigger things are on the horizon.

Cardi B In New Comedy In the Vein Of “Sister Act”

Cardi B was bit by the acting bug in a small role opposite Jennifer Lopez, Keke Palmer, and Constance Wu in Hustlers. This time around, she’s the leading lady in a Paramount comedy called Assisted Living, which is described as a film in the vein of Sister Act.

As reported by Billboard, Assisted Living was written by Kay Oyegun (This Is Us) and follows Amber (Cardi B), a small-time crook, who finds herself in over her head when a heist goes wrong. On the run from both the cops and her former crew, Amber struggles to find anyone to take her in. Ending up in her estranged grandmother’s nursing home, Amber disguises herself as an elderly woman. Sounds like funny stuff.

Produced by Temple Hill and Stephen Love, the “WAP” rapper won’t stop there. Also slated to have a role in F9, the next installment in the Fast and Furious franchise. Looks like the beginnings of big things to come. Go, Cardi! 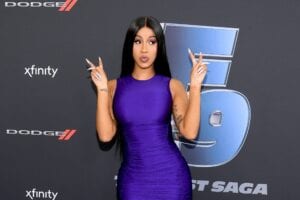