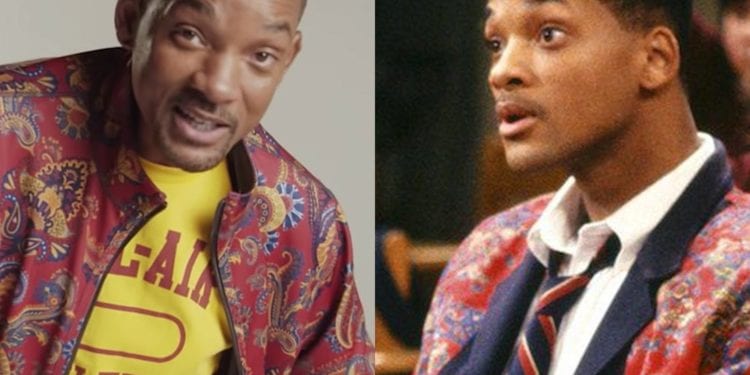 Will Smith debuts Bel Air athletics collection. Actor Will Smith is one of the most famous faces in Hollywood. Will has never really dabbled in the clothing industry up until now. It is very exciting for Will became famous in his role on the sitcom “The Fresh Prince of Bel Air. And, now we get a chance to buy clothing inspired by the sitcom.

The Fresh Prince of Bel Air Clothing Line is unique

Will launching his own athletic clothing line is long over due. The Bel Air athletic clothing is not just for men. Will has included pieces for women as well. The jacket Will wore as part of his private school uniform is a featured piece in Will’s collection. Will wore the jacket inside out. And a lot of the boys in the fictitious private school started doing the same thing. Will became a trendsetter at the school on the Fresh Prince of Bel Air. Will’s athletic collection includes, embroidered hats, t-shirts, socks, rings sweats and a gym bag, as reported by Complex.

Will Smith has had a phenomenal movie career

Will Smith is one of Philadelphia’s most famous young entertainers. Will’s career started way back in the 1980’s with DJ Jazzy Jeff. Will and DJ Jazzy Jeff were one of the hottest rap groups. I’m sure Will never thought meeting with the great Quincy Jones would change his life forever.

However, Quincy gave Will his own show “The Fresh Prince of Bel Air “on a major television network. And, the rest is history. Will has starred in over 50 movies. Most recently, Will was the genie in the remake of “Aladdin” and is now working on “Bad Boys 3.” The Fresh Prince of Bel Air clothing line proves to be another win for Will. And, let’s not forget that will is married to Jada Pinkett Smith. I am certain Jada will be rocking some of her hubby’s clothes. 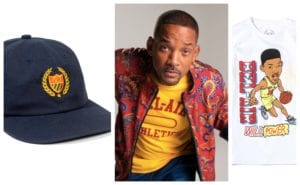