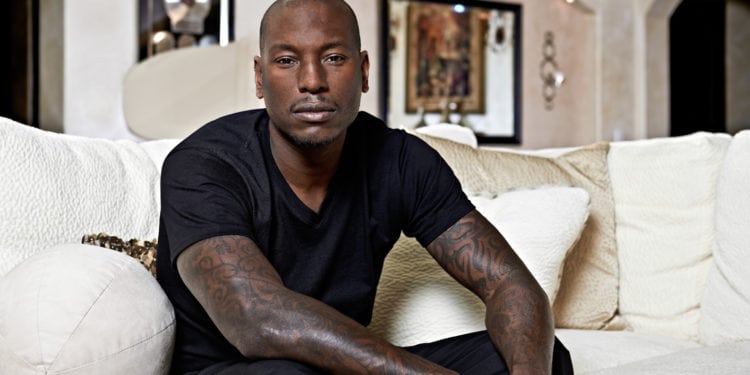 Tyrese Gibson has been in the news lately for his odd behavior on social media. In an Instagram post Tyrese became very emotional as he talked about his ongoing custody battle with ex wife Norma Mitchell Gibson over their daughter, Shayla. In recent events Mitchell claimed that Tyrese allegedly beat their 10 -year- old daughter during a visit at his home, recently. Also, Tyrese is claiming that he is broke.

Tyrese odd behavior was due to antidepressants

Actor, singer and business mogul Tyrese Gibson claims he was prescribed antidepressants by his doctor. According to a report on USA Today, Tyrese shared several bizarre instagram rants. Antidepressants are psychotropic medications called Rexulit which are prescribed to individuals who suffer with depression and anxiety. Amid recent issues with the custody battle of his daughter Tyrese was under a tremendous pressure. And because of his odd behavior he sought professional help from a doctor.

Tyrese is in trouble financially due to the custody battle

The custody battle for Shayla is costing Tyrese a fortune in legal fees. Tyrese went on Instagram once again and talked about actors Will and Jada Pinkett Smith giving him $5 million dollars to help him with legal fees. However, the money made not be enough to take care of all of Tyrese’s money woes.

The actor pulls in $105,686 every month. That’s sweet, except when you look at what he spends.  Tyrese says his monthly net is $107,576, which puts him in the red. The docs say Tyrese has $884,658 in the bank. He also has real property worth around $1.7 mil. There’s another problem he owes his lawyers $133,750, according to a report on TMZ. Hopefully, Tyrese will be able to get through all of his recent troubles. We wish him well!

Trendsetta Shady “Leader Of The Division”