Tyrese Makes A Plea For Help. The R&B singer has been through a lot. He lost his beloved mother. His divorce from his second wife is pending. And, the pressure is getting to him.

Should Tyrese Stop Posting Details Of His Personal Issues?

Tyrese Makes A Plea For Help. We have all had the privilege to witness Tyrese’s woes. There have been details of his life posted on Instagram. I am a follower of his.

So, when he posts something on IG I get to see it. And, his post is filled with a lot of his personal issues. Also, information about his business, music, and films are posted.

Therefore, I am not sure if Tyrese is a media hog or not? However, Tyrese appears to have no issue with transparency. That is why we have seen the demise of his first marriage.

Issues with the visitation of his oldest daughter Shayla. We have seen Tyrese consult the legendary rapper Rev. Run of the rap group “Run-D-MC.

At one point, I thought Tyrese would find the love he was seeking. Then we saw Tyrese grieve over his dear actor friend Paul Walker.

Both Paul and Tyrese starred in the action-packed film series ” The Fast & Furious.” Paul died in a car accident. And, Tyrese seemed depressed.

As you can see, Tyrese has revealed much of his personal life.

Is It Time For Tyrese To Seek Counseling?

With that being said, when Tyrese got married to Samantha Gibson we were happy for him. Finally, Tyrese met the love of his life.

Or at least, that is what he said. But things began to unravel between the couple. It was shortly after their daughter Soraya was born. According to Vibe, Tyrese is in the middle of a messy divorce.

To top it off, his mother, Pricilla Murray, died on Valentine’s Day. So, I can understand his dilemma. Most people would be greatly affected by the death of a parent.

Without delay, Tyrese has decided to channel his energy with “Beautiful Pain”. That is the title of his new album. Also, it sounds as though, he will seek out counseling.

Which is not a bad idea. So many situations have hit him all at once. In light of this, it may not be a bad idea. At any rate, Tyrese has made a plea for help.

Hopefully, Tyrese will get the help he needs. Counseling can be an excellent tool. 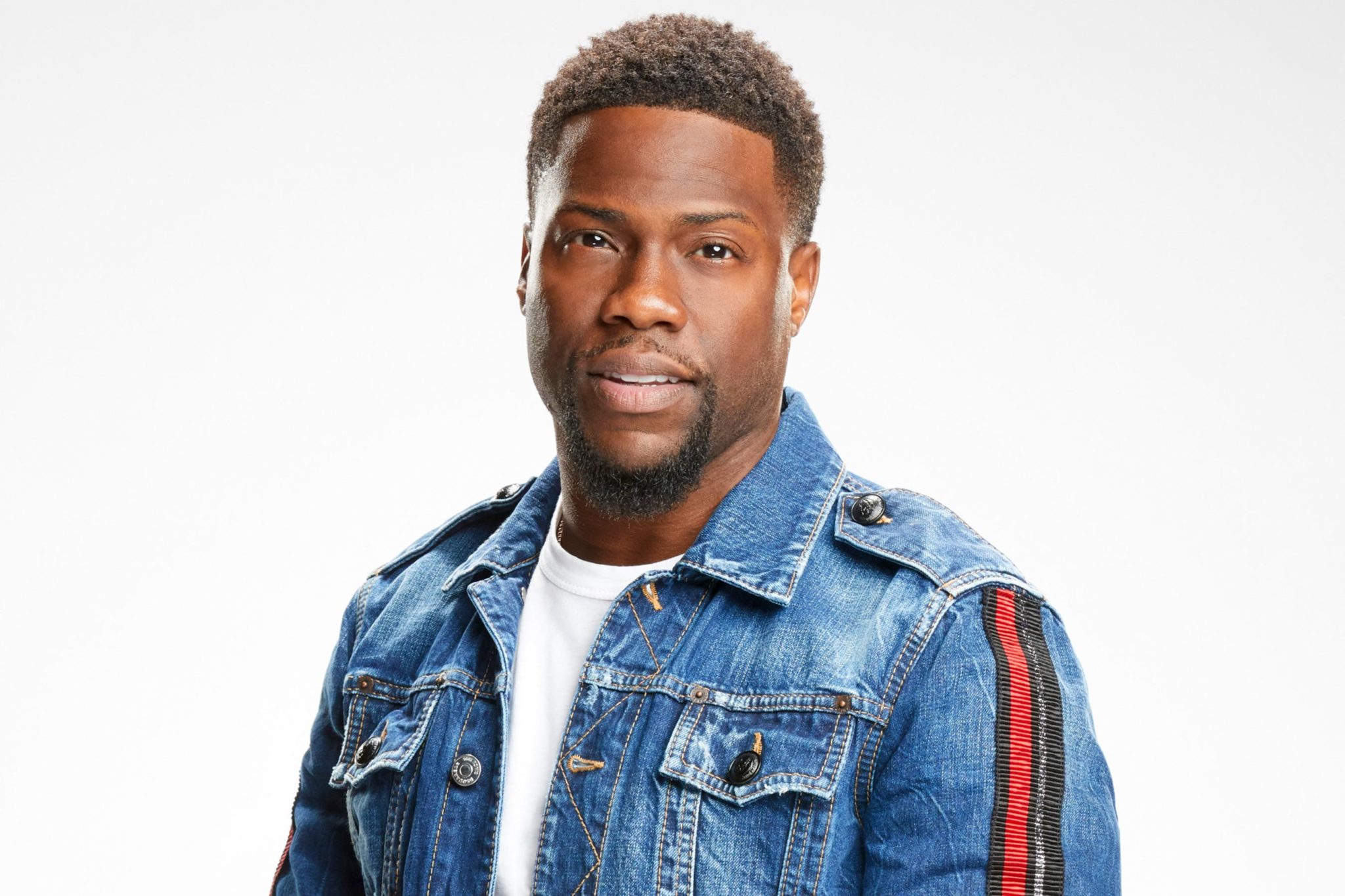 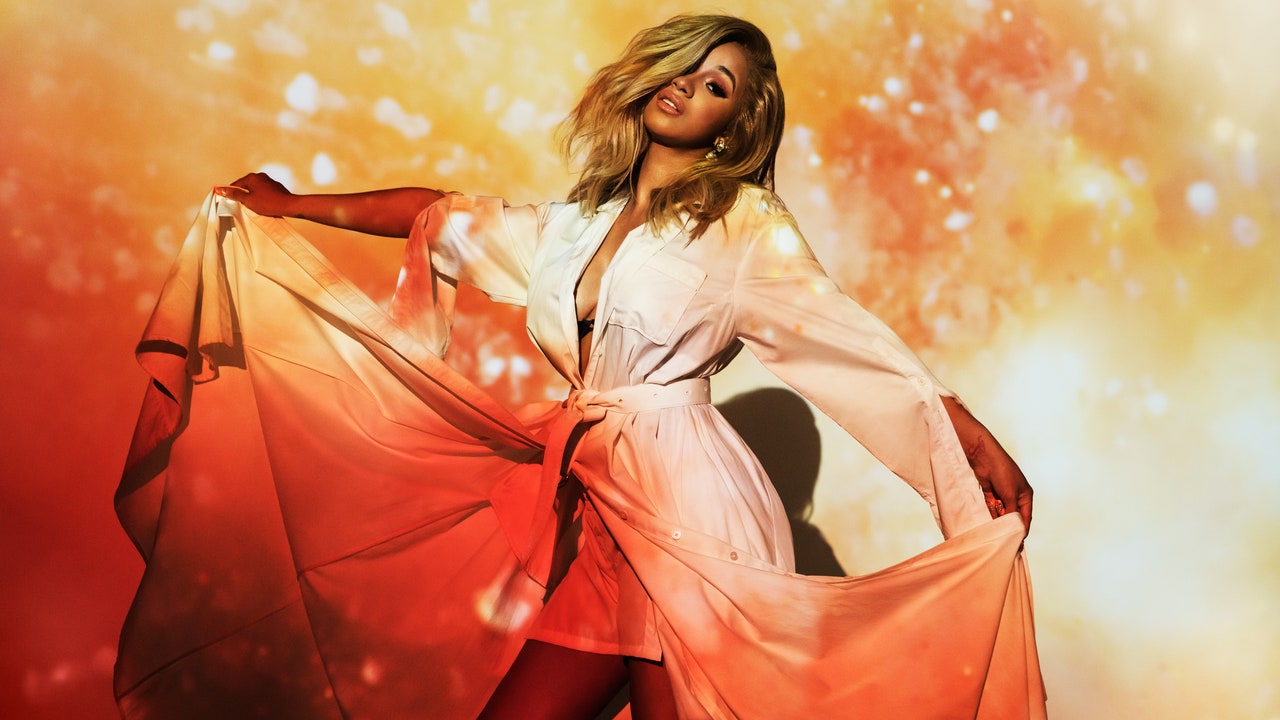