A few years ago Cardi B sued Latasha “Tasha K” Kebe, host of Youtube’s Unwine with Tasha K, for defamation. Tasha K made statements on her YouTube channel, claiming that Cardi B had STDs, insinuating that she was spreading them to others.
Tasha K denigrated Cardi B every time she spoke about her on the channel for quite some time. Tasha K and Cardi B have been in an ongoing heated federal court battle. There have been eyewitness reports that Tasha K has been stumbling over her testimony.

The Verdict Is In! Cardi B Wins Against Tasha K!

Tasha K has admitted, under oath, that she knew the things she said about Cardi B were untrue, but that it was for entertainment purposes only. Cardi B’s attorneys presented the fact that Cardi B suffered mental anguish to the point of mental illness from the lies that Tasha K put out about her. Cardi B had to seek mental help and a therapist testified that indeed, it was Tasha K’s statements that Cardi B came in for help with.

Tasha K and her team fell apart during the trial. It’s been said that Tasha K’s Atlanta attorney Olga Izmaylova had been attempting to present evidence that was deemed inadmissible in the pre-trial; having no relevance to the current case.
Tasha K brought up the Cardi shoe-throwing incident, with Nicki Minaj for example. Olga also tried to admit a video showing Azalea Banks talking about Cardi B, suggesting that Cardi B is an anti-black racist.
The verdict is in, and Cardi B was awarded a cold million for winning her case against Tasha K. This case sets a precedent for what YouTubers are allowed to say and do. Unfortunately what Cardi B experienced with Tasha K is not unique to Cardi B.

Cardi B said she experienced suicidal ideation due to the cyber smearing of her name. Several social media users have reported experiencing suicidal ideation due to what content creators with millions of views have done to their name.
What is left to be discovered is whether or not Youtube will remove Tasha K’s channel.  Tasha K has been repeatedly in violation of community guidelines as set by Youtube. If this channel is not removed for being in violation of laws to the point of being brought upon federal charges, what does that mean for smaller people who do not have the financial reach of Cardi B when they are cyberbullied and smeared? Hearings for punitive damages are being scheduled for Tasha K to pay which will also be awarded to Cardi B. Punitive damages are not meant to compensate teh victim but rather to punish the party found guilty so as to deter them from similar behavior. 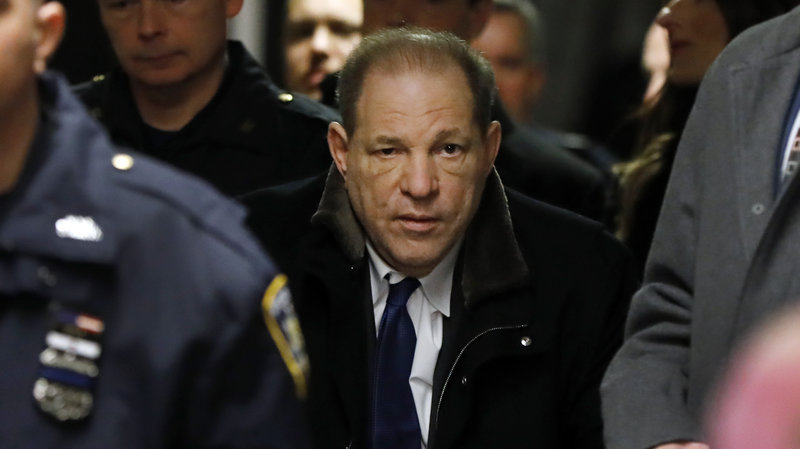 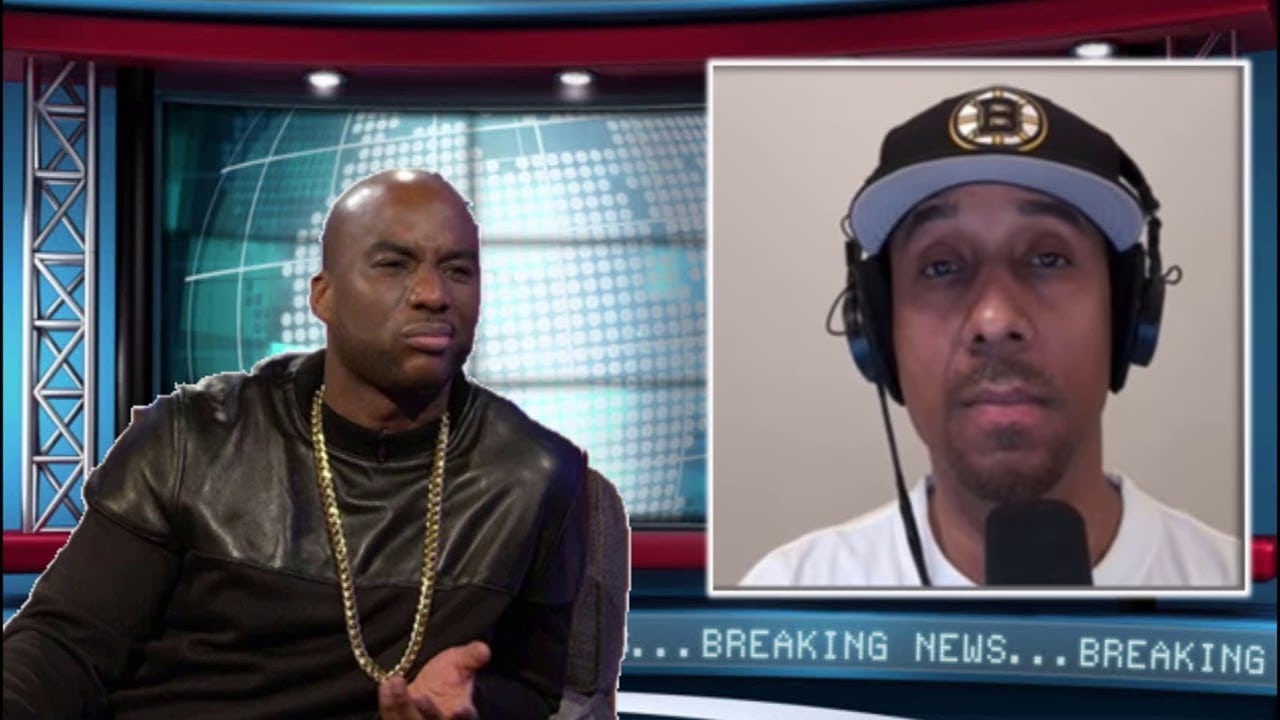