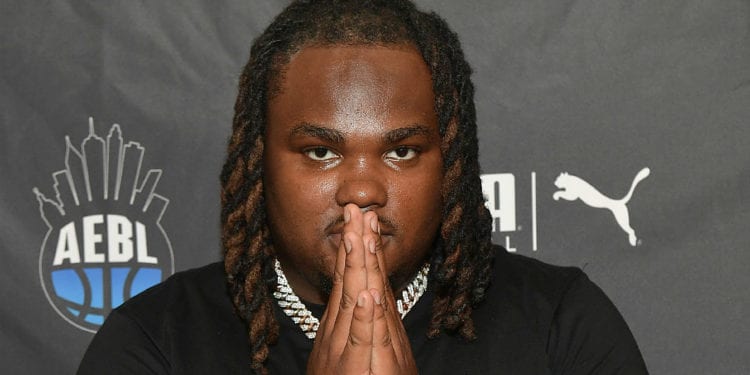 Tee Grizzley speaks on the murder of his aunt/manager. Leaving a music studio in Detroit, he and his aunt, who also manages him, were allegedly the object of gunfire.

We Been Going Everywhere Together, How You Gone Go To Heaven Without Me?

While riding in a vehicle with his manager, Jobina Brown, in his hometown of Detroit, shots rang out in their direction. According to The Source, a shooter drove up next to the car occupied by Tee Grizzley and Jobina Brown and opened fire. 25-year old rapper Tee Grizzley survived, but his beloved aunt Jobina’s life was taken away. After a period of very little information, Grizzley broke his silence on the issue via a tribute to his aunt on Instagram. Sharing a video where he taped her without her knowledge until she notices and starts to smile. The caption read –

“Since I was 12 We been going everywhere together how you gone go to heaven without me???? “Idek what to say JB I just wanted to show the world yo smile I love you so much

The family of Tee Grizzley is in need of prayer and support to help them get through these terrible times. Rest in Peace, Miss Jobina Brown. 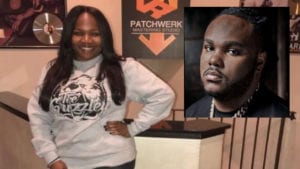