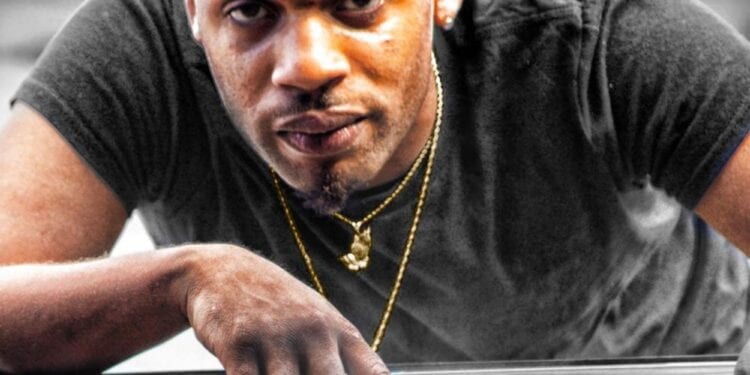 Confirmed by several news outlets, Smack Peso aka Danny Jay is dead after being gunned down at a home in Indiana. Two others were also shot. Though those two are in critical condition, Peso was pronounced dead on the scene.

Among these 3 adults, reportedly there was also a child at the location of the shooting, a home in his hometown of Indianapolis. The child was found unharmed.

As reported by The Source, a car that had fled the scene was followed by authorities after the shooting. In the car was another shooting victim. He was taken to a hospital for medical attention.

Posting his explicit song, “See Me Get Killed” just hours before adds a chilly twist to the “Cookies In The Rain” rapper’s homicide. 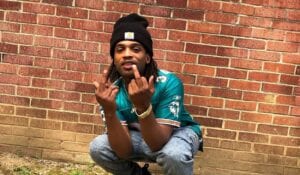 Xzibit Tells Why He Quit Pimp My ...