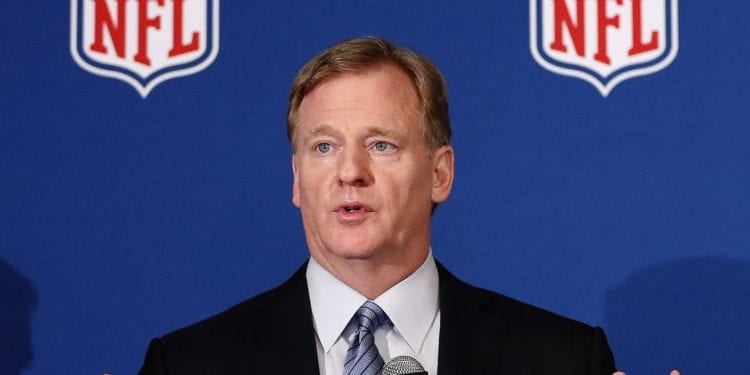 NFL To Conduct Virtual Draft. The NFL front office will be working from home.

Will the virtual NFL draft be less exciting?

NFL conducting virtual drafts. Never in my lifetime did I think we would be going through a pandemic. This situation has affected life as we know it. I know it took a lot for the NFL to make such a decision. Especially, since the scout normally do in – person assessments of the players, as reported by Complex.

The actual NFL draft was to take place in Las Vegas from April 23-25th.  However, all of the NFL league facilities have been closed. Here is some of the memo Roger Goodell sent to the league:

“In response to developing conditions and the advice of medical and public health experts, authorities at all levels of government have expanded the scope and extended the duration of orders requiring residents to shelter – in-place (“stay at home” orders) and closing non – essential businesses. These orders now cover the vast majority of residents and include every NFL home community. In some locations, these orders extend as far as June, and we should expect that this trend will continue.”

Roger went on to say that because all of the NFL  offices. We had to figure out another way to have the draft. As a result, all 32 NFL teams will participate in the 2020 draft virtually. Most of the teams will be in their homes and will use their devices to connect to the internet. Of course, this is quite different than what we are used. Although, I am a little skeptical. Will viewing the NFL draft be as exciting than watching it on television? What do you all think? 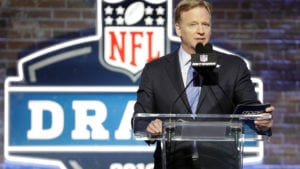 2 Chainz Challenges Meek Mill To A ...