Mozzy Gets One Year In Prison

Mozzy Gets One Year In Prison. Rising hip hop artist Mozzy officially turned himself in to California authorities. Following a federal gun charge, he’ll spend the next year behind bars.

Mozzy Gets A One Year Sentence

Mozzy Gets One Year In Prison. Collective Music Group continues to make headlines. The label became the talk of the industry after some powerful business moves.

Of course, founder Yo Gotti signed multiple artists from his hometown Memphis. As well as, other artists like Mozzy and EST Gee. Regarding Mozzy, he recently found himself  hemmed up with a federal gun charge.

Apparently, during a traffic stop in January 2021, the Sacramento native reeked of marijuana. Unfortunately, the police discovered a personal amount of marijuana.

Initially, he was released on $35,000 bail. Following a guilty plea, District Judge Percy Anderson sentenced Mozzy to 12 months in prison.

It should be noted that his sentence begins just after the release of his 15-song LP Survivors Guilt.

Additionally, the LP features guest appearances from the likes of Yo Gotti, Roddy Rich, YG, and EST Gee. 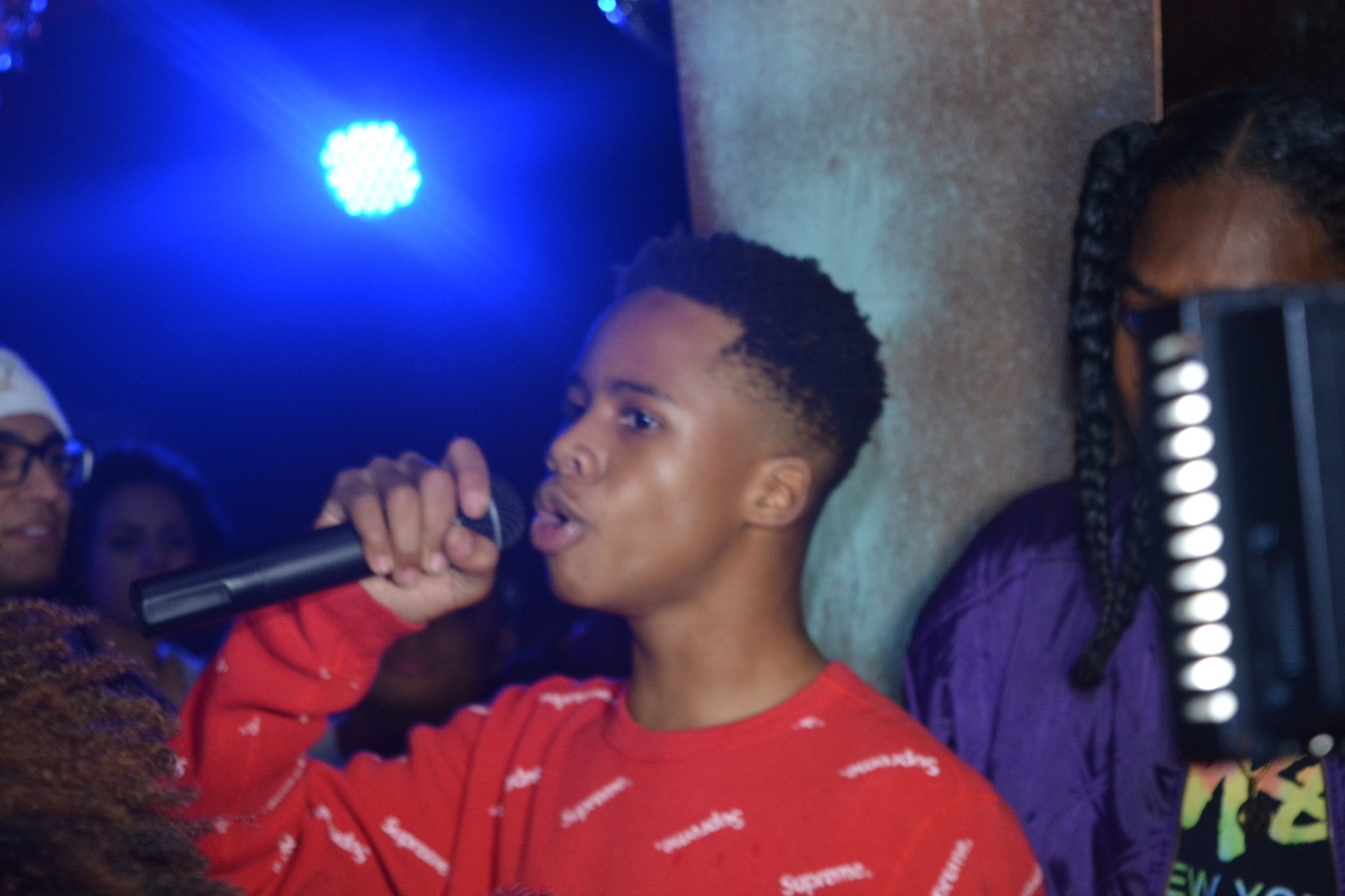