Lil Durk was cleared of some serious charges stemming from a shooting in 2019. Fortunately, he no longer has to deal with the accusations.

Lil Durk was cleared of charges relating to a shooting in 2019.

The incident occurred outside of a business in Atlanta called The Varsity.

Just days after the Superbowl that year, there was a shooting.

After the shooting, Durk ‘Lil Durk’ Banks surrender to the authorities.

Even though from the very beginning, he declares his innocence.

At the time he was 27 years old, and this is what the rapper had to say about his arrest –

He will no longer be facing any charges in the matter.

Among the charges, he could have been facing –

Now that he can finally breathe a sigh of relief, let’s see what Lil Durk has in store for his career.

Want more stories on Lil Durk … hit us up. 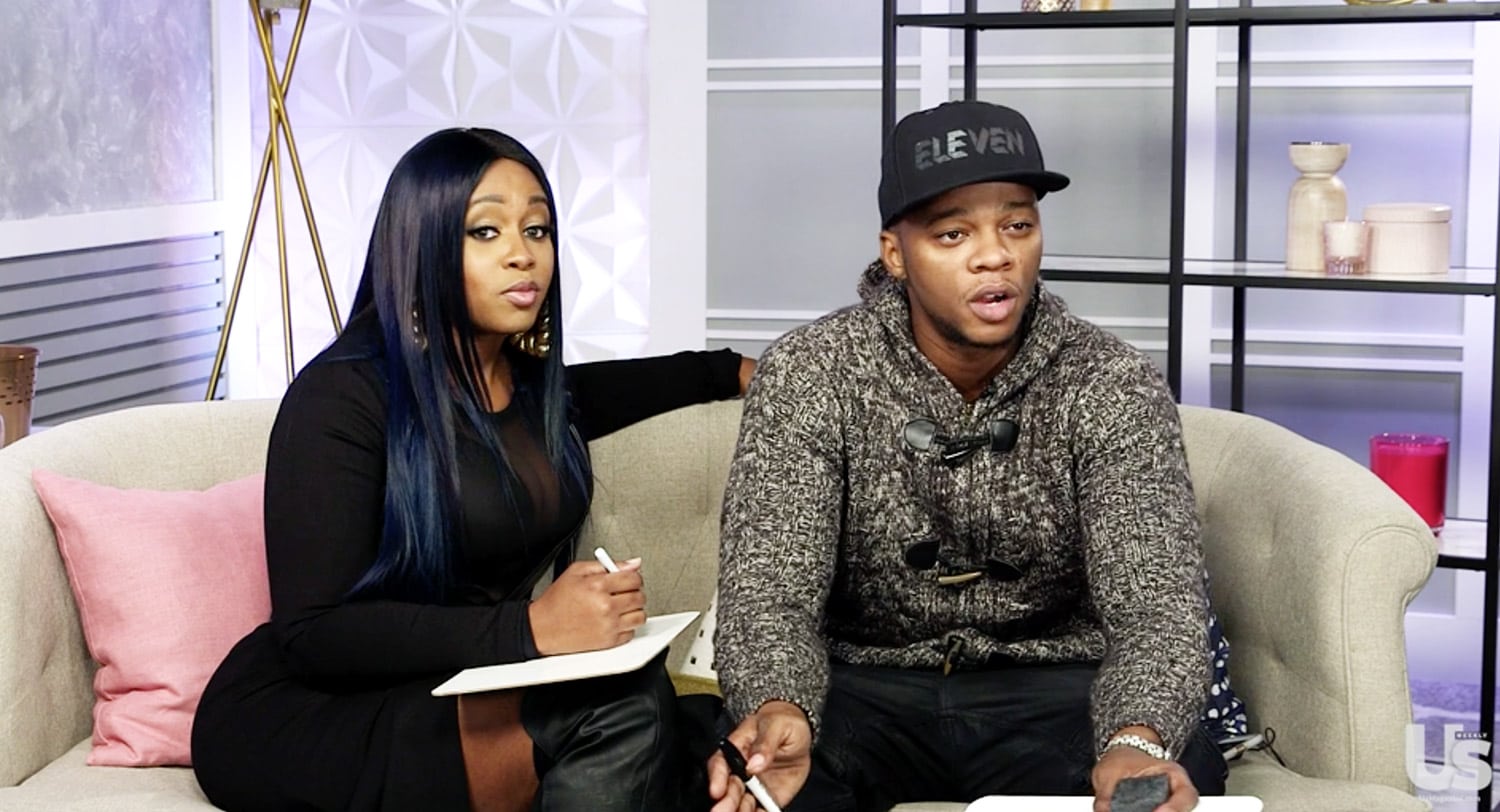 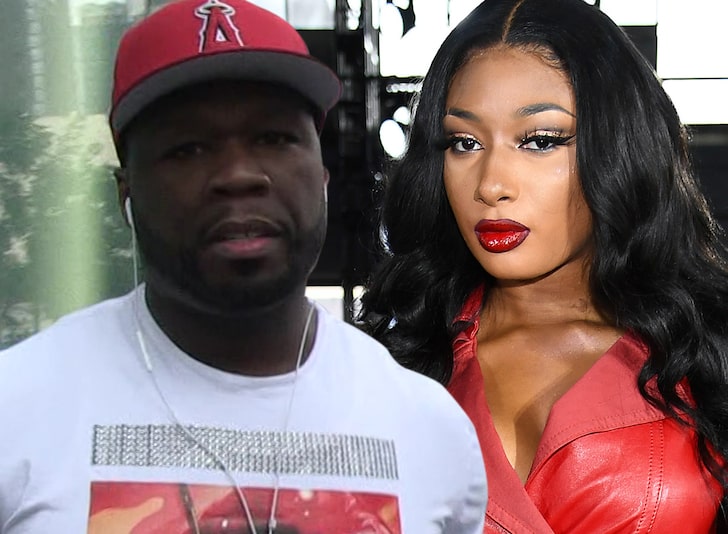 Gunna Says No Reason To Keep Him Jailed