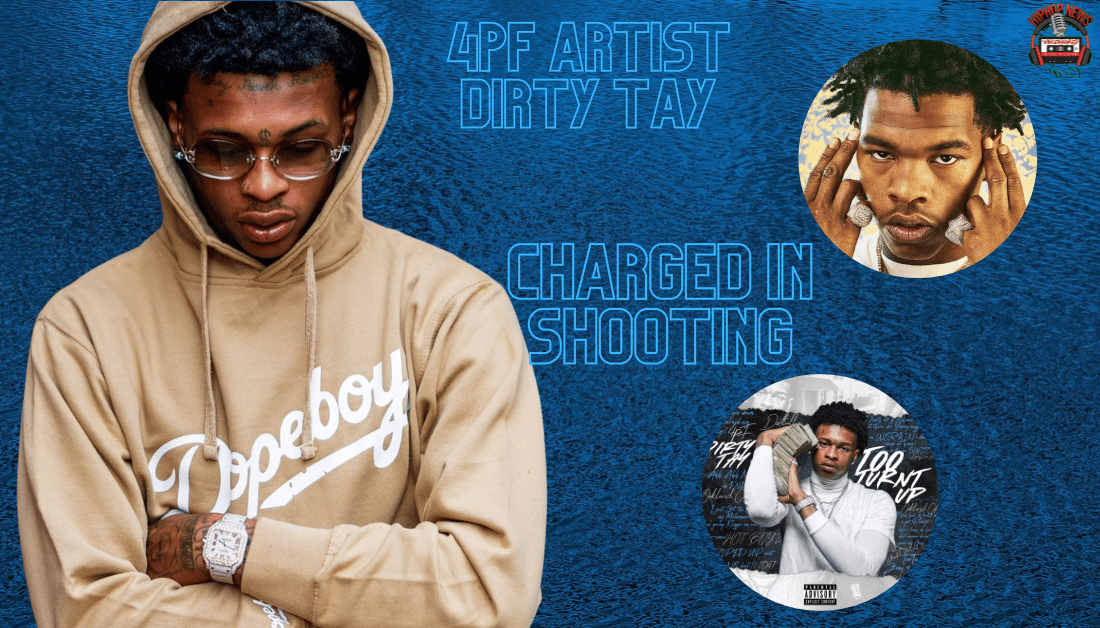 Allegedly, Wright’s responsible for a 3 year-old being shot in the head. According to reports, Dajuan Jewell, the child’s father left the barbershop with his kids in tow.

Subsequently, he noticed a car driving “erratically.” Upon stopping at a red light, the vehicle pulled up beside him and fired rounds into Jewell’s car.

Unfortunately, a bullet struck Mr. Jewell’s 3 year old son Javon in the head. Of course, Jewell rushed Javon to the hospital where doctors removed the bullet.

Luckily, he survived and remains in recovery. Additionally, another child passenger got through the incident unscathed.

Certainly, Wright denies the allegations against him. He shared this message via his Instagram story:

”I’m innocent the news is not always right don’t bash me because of allegations.”

So far, no further details are known about Javon Jewell’s state outside of him surviving. This is a developing story.

42 Dugg Arrested, Fails To Show Up For Prison 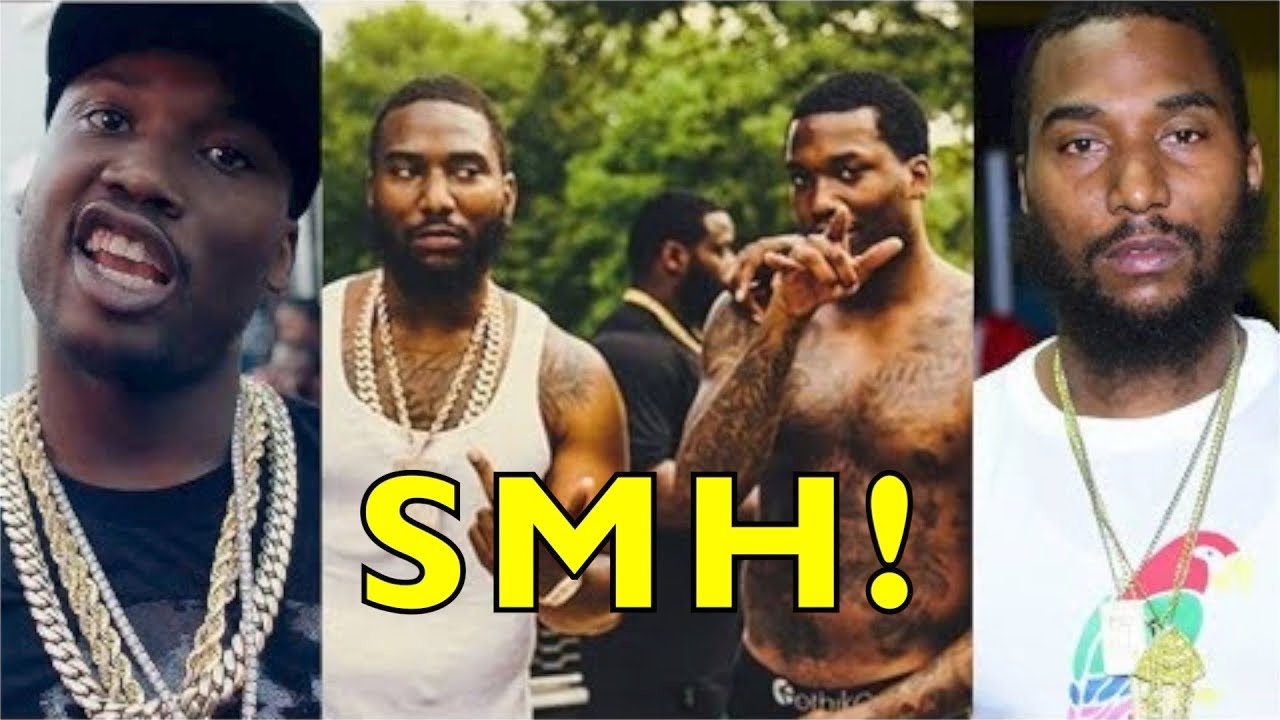