Lionel Pickens better known by his stage name Chinx (Chinx Drugz), was an American hip hop recording artist from Queens, New York murdered in an unsolved drive by in 2015. Chinx, a member of the Rockaway Riot Squad was an associate, and some say a much better rapper than French Montana. 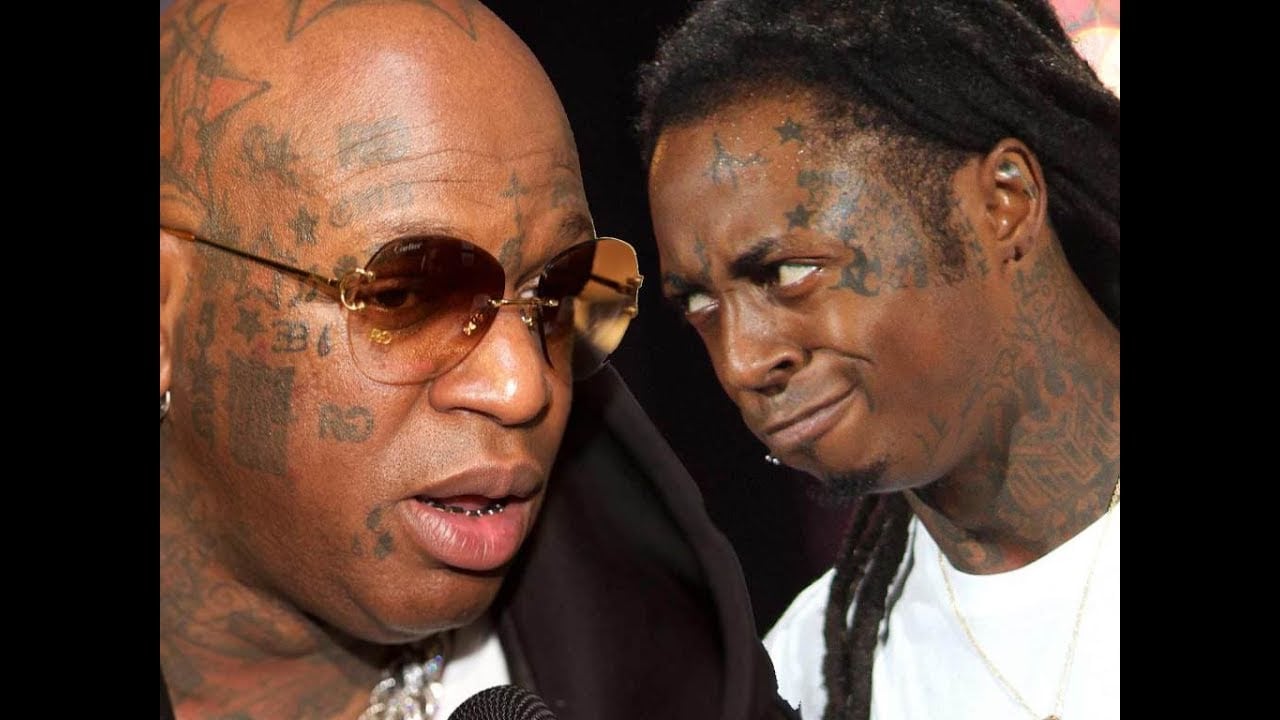 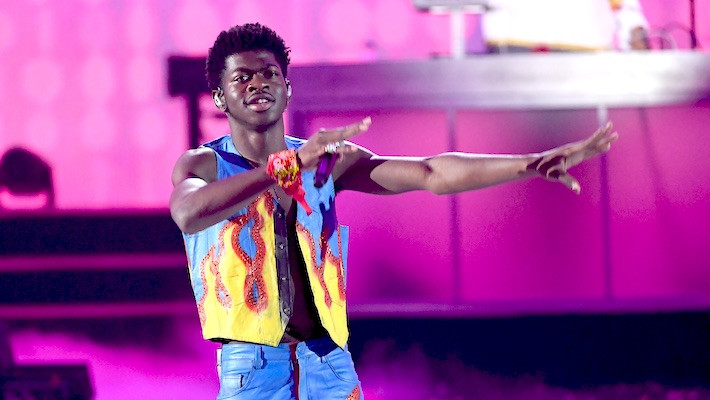