B. Smyth dead at 28, the R&B sensation collaborated with several Hip Hop artists and was fast becoming a major player himself.

B. Smyth Dead Of Respiratory Failure After Long Battle

B. Smyth dead after a lengthy battle.

The Hip Hop and R&B singer passed on November 17th of respiratory failure.

The “Leggo” singer and dancer out of Fort Lauderdale, Florida – real name Brandon Smith – had a long battle with pulmonary fibrosis, according to his brother Denzil Smith.

Their website explains that over time, the scar tissue blocks the movement of oxygen from inside the tiny air sacs in the lungs into the bloodstream.

This causes shortness of breath, mainly when walking and exercising.

Smyth was often called to collaborate with fellow artists, including –

Initially signing with Motown, he released his first EP, The Florida Files in 2013.

The following year he dropped his second EP, Thr3.

Following up that same year, the singer dropped the infectious Twerkaholic, his first highly streamed single, which garnered millions of YouTube views.

B. Smyth’s final EP debuted in 2021, his EP titled It’s Yours For The Summer.

Already it is going viral on TikTok.

Denzil Smith took to social media to break the news of his brother’s passing, posting –

“Today regretfully I have to announce that my brother has passed away this morning from respiratory failure after a long battle with pulmonary fibrosis. My brother was very excited to see a lot of you create challenges for his latest released single #Twerkoholic part 2 while he was in the ICU, it really brought him a big smile to his face.” 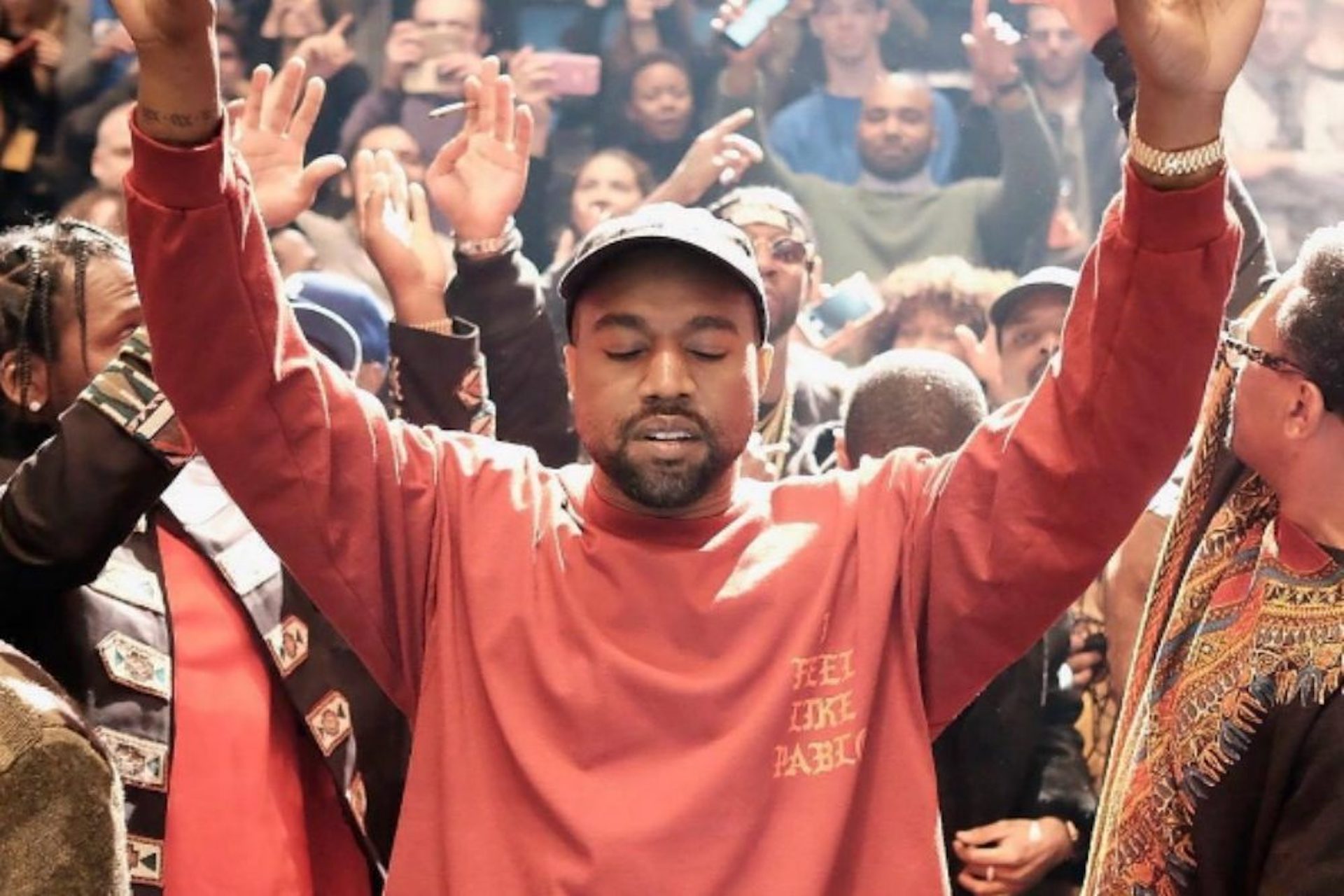