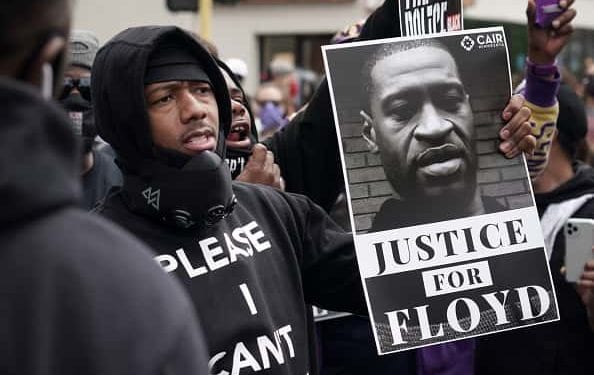 Hip Hop artist hit streets protesting. The horrific image of George Floyd losing his life to police violence has created a movement. In just less than two months we have all bore witness to 3 Black deaths. People are fed up with being mistreated. Now people have organized protests all over the US.

We have all watched images of Ahmaud Arbery  and George Floyd lose their lives senselessly. Not to mention, Breonna Taylor who was shot inside her own home by police. Our community is tired of police brutality and racial injustice. I have never seen such unrest among our people. And, rightfully so.

On Friday, May 29th Nick Cannon protested with people in Minneapolis where George Floyd was killed. In North Carolina J.Cole was seen protesting in his home town,as reported by XXL Mag. Other celebrities have donated money. Also, Colin Kaepernick started a fund for  protesters who have been arrested. I certainly hope that our voices will finally be heart.

However, I do not agree with looting and rioting in our own neighborhoods. That kind of behavior only makes matters worst. But we should all be doing our parts. Whether we protest or participate in forums that discuss our issues. Or send money to further the cause. Each of us, Black ,White, Latino, East Asian or Native American have a responsibility to fight injustice. 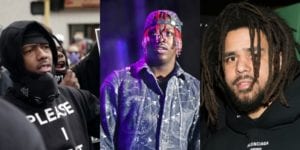