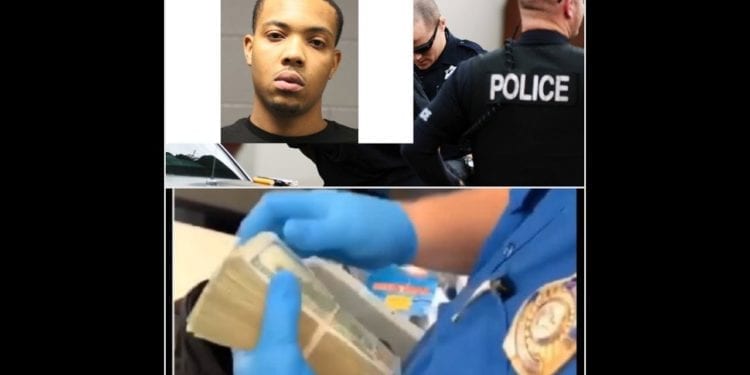 Rapper G Herbo stopped at airport by TSA. Apparently, he had more than $10,000 in his bag and he was flagged by the agent. Herbo  has always traveled with lots of cash. And has never been stopped before. Why now?

Herbo stopped for having a bag full of cash

Clearly, Herbo was upset about being stopped at the Airport. Especially, since he always carries lots of money in his bag. What would make the TSA detain him? Herbo was placed into a holding room while the TSA confiscated his bag. Herbo had this to say about the incident:

“He not counting it, he skimming through the money,” Herbo says in the video. “I travel with hundreds of thousands of dollars. I travel with so much money and this never happened. Why y’all pulling me over? This probably $ 10,000, this not even no money. I got over $200,000 flight miles. My flight leave at 2:20, y’all bout to have me miss my flight.”

Nobody ever had to count my money before. Why are you counting my money?”

Herbo was let go. He did not miss his flight. However, there was no mention on whether the TSA kept his money or not? 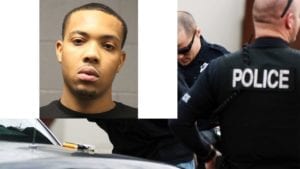