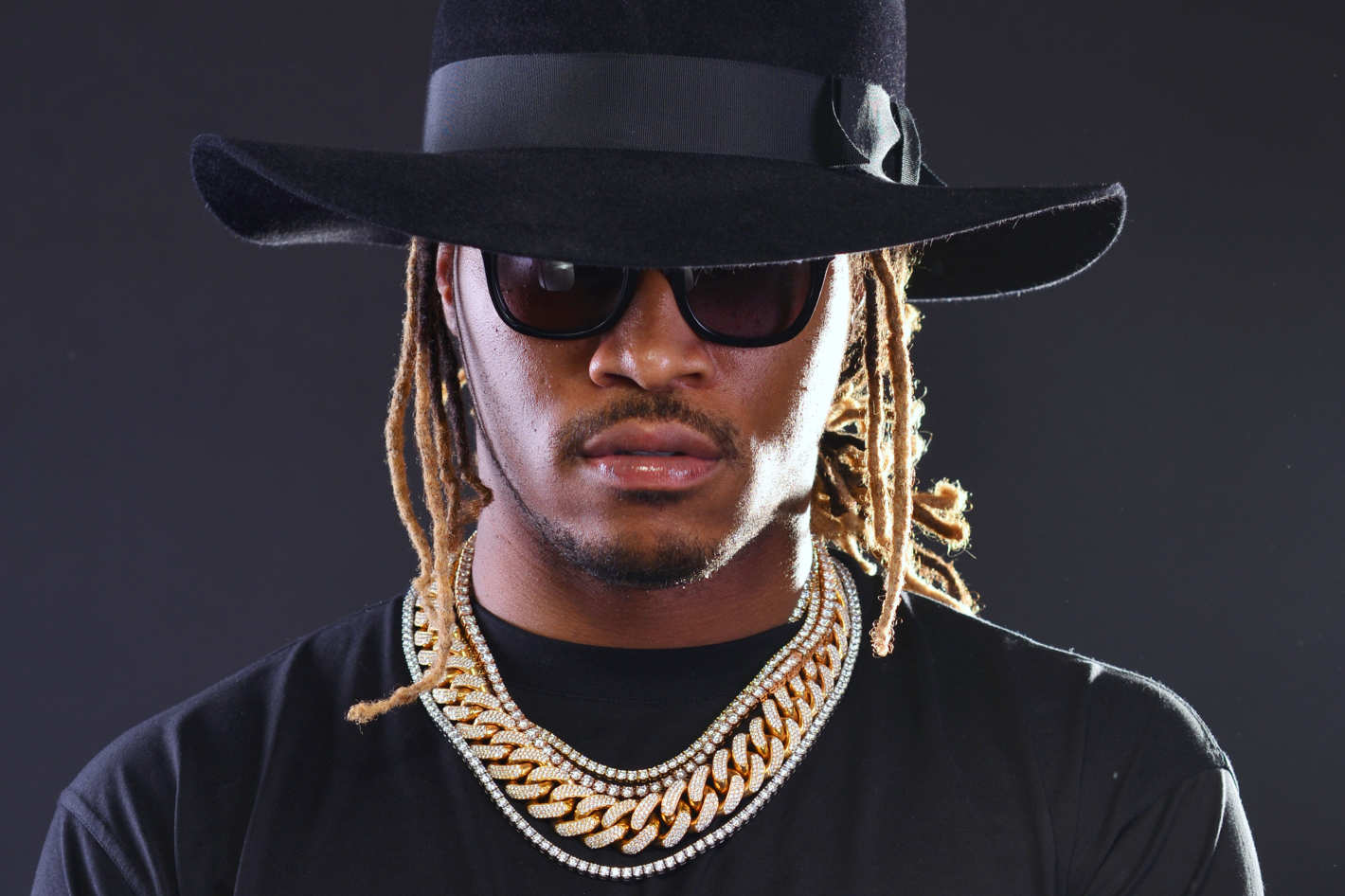 Is Future influencing kids to drink lean? The conversation about drug use is very important. So many young children are influenced by their musical idols.  O’God and Sam Ant host of the Uncensored Truth Podcast discuss do rappers have the power to influence young kids drug use or not? And, does Future use of lean keep the drug mentality alive.

Are young kids influenced by Future and other rappers doing drugs?

Let’s face it, young kids are absolutely influenced by rappers use of drugs. The truth is parents you are not your child’s only influence. With the all of the social media and videos which glorify smoking marijuana and drinking alcohol it is almost impossible to watch you child’s every move. Yes, rappers should be accountable for promoting drug use. But, ultimately it is the parents responsibility to be the greatest influence in their child’s life.

How can parents educate their children to not be influenced by future, drug culture, etc?

One of the best ways to educate your children about drugs is to have ongoing conversations. Be aware of what affects your child’s behavior. Spend quality time with your children. Pay attention to who and what influence’s your children.

Here are some stats on drug use of young children and teens:

It is recommended that parents start having conversations with their children at age eight. It is important for your child to feel that you are comfortable with this topic. Explain to them that sometimes children try alcohol and drugs because they want to know what it’s like. Stress the importance of never trying alcohol or drugs because it is very dangerous for children.

Also, prepare your children for the chance that they may be offered alcohol or drugs. Practice what they may say of do if a friend or older kid offers them alcohol or drugs. Reassure your children that it is always okay for them to talk to you no matter what has occurred. Your child needs to know that she or he can trust you to help them solve problems, according to Education and Early Childhood Development. 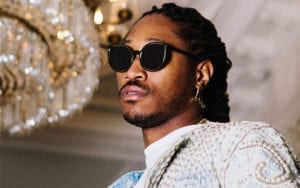 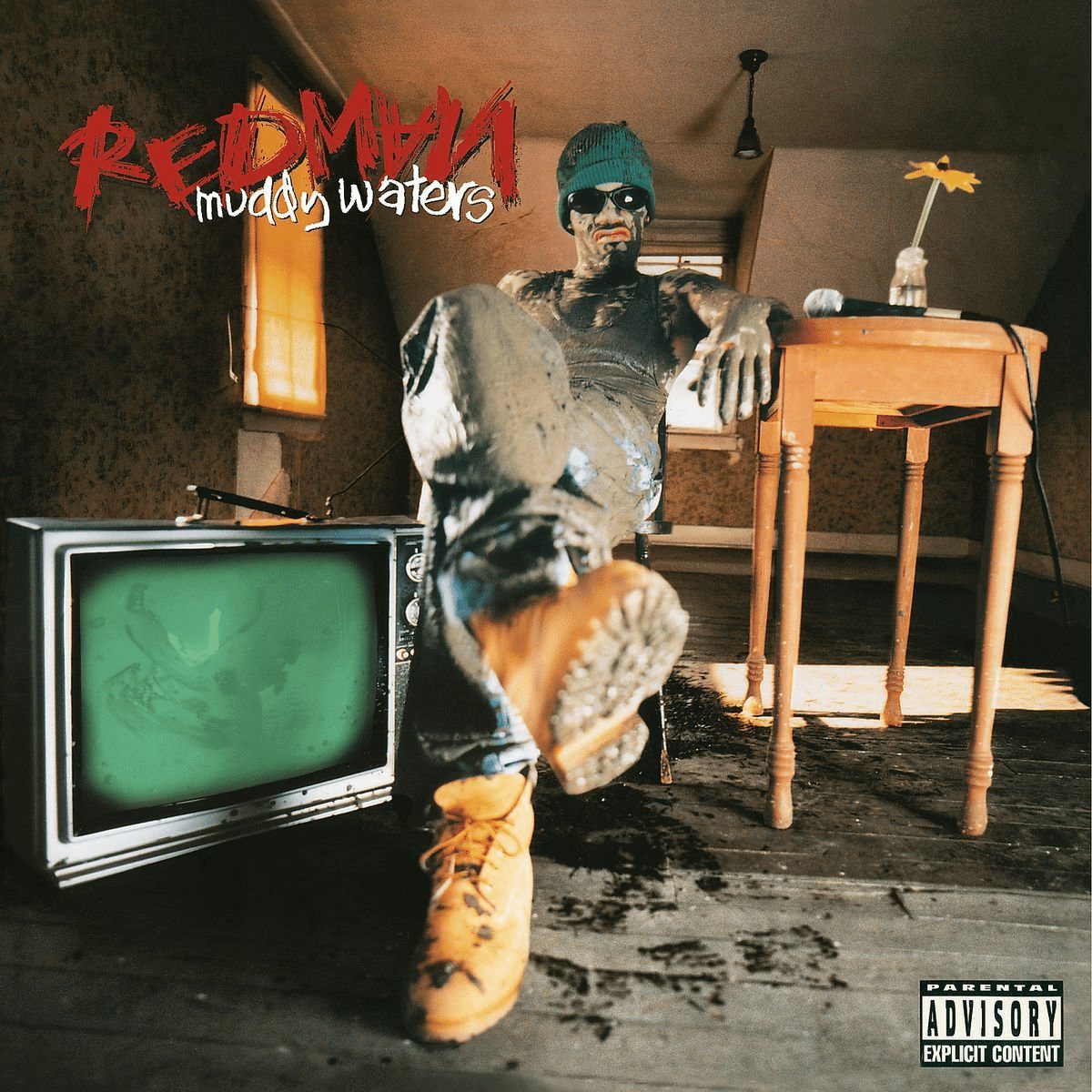 GloRilla and Cardi B In ‘Tomorrow 2’