Future just reached a milestone on SoundCloud. Amassing 10 million followers, he is the first rapper to do so.

Future Says “Thank U” To His 10 Million SundCloud Fans

Future has something to celebrate.

He has just become the first rapper to have 10 million SoundCloud Followers!

In case you’re not in the know, SoundCloud is an artist-first platform powered by a global community of artists and listeners on the pulse of what’s new, now, and next in music culture.

Just this month, the rapper got his 10 millionth follower, according to RouteNote.

Future took to his Instagram page to simply say, “Thank u.” to all his fans.

Posted by Hot Tones (#@hot_tones), congratulations were in order –

“Congratulations to #Future for being the only rapper to reach this milestone !! Is he the king of SoundCloud !?

This achievement comes on the heels of another major accomplishment of late.

Just last month, Future’s collaboration with Drake on “Life Is Good” appeared on his High Off Life album.

No doubt, the success of this single helped to propel him to the top of SoundCloud.

And to date, “Life Is Good” is the highest-selling single, according to The Souce.

He was actually awarded the honor during his birthday celebrations. 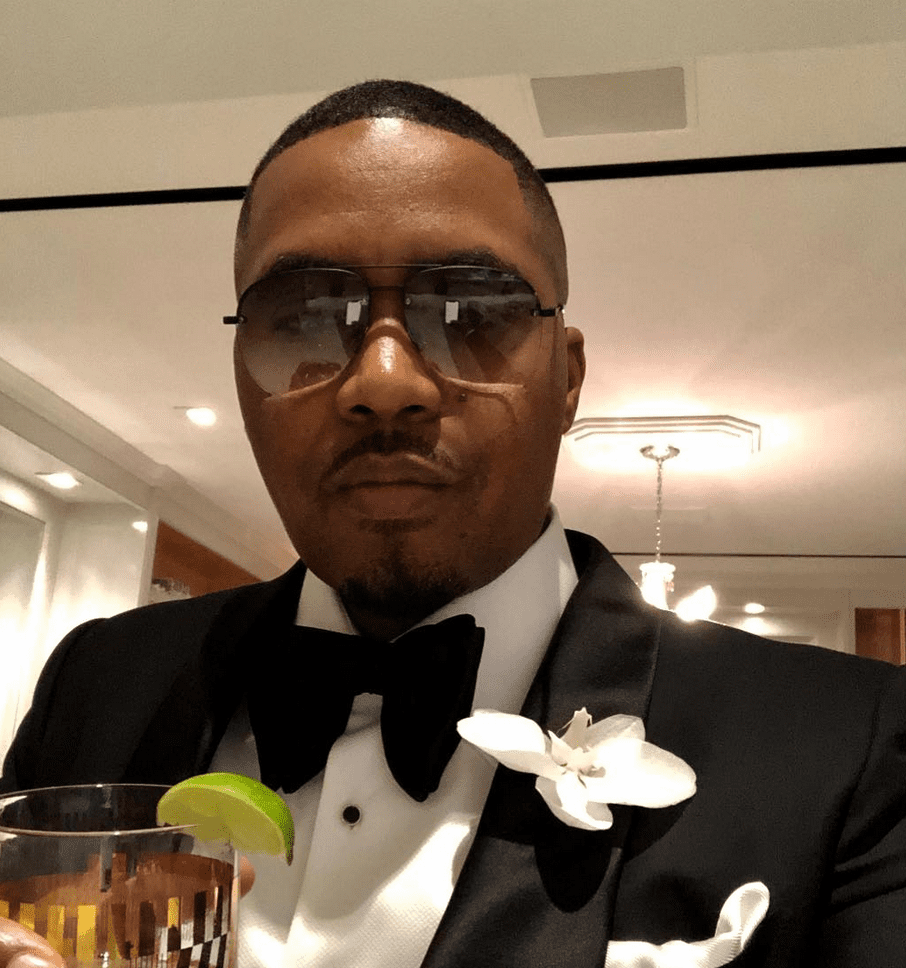