The Sizzling New Season Of Growing Up Hip Hop!!!!!

Growing Up Hip Hop: The Cast

Egypt Criss– daughter of Pepa from Salt n Pepa and Treach from Naughty by Nature.

Growing Up Hip Hop: What This Show About?????

According to parlemag.com, Growing Up Hip Hop is a show that delves into the lives of the offspring of hip hop’s most notable stars. Growing Up Hip Hop is already about to enter it’s 7th season. The show is back bigger and better than ever. Lines are drawn as the children of dynasties must lean on the OG’s wisdom to escape new drama.

The drama is back and the cast is ready to air it out as usual. Thankfully they have some parents and adults around to keep them in check, maybe.

So tune in to WEtv, Thursday on January 6, 2022 to check out the new season of Growing Up Hip Hop 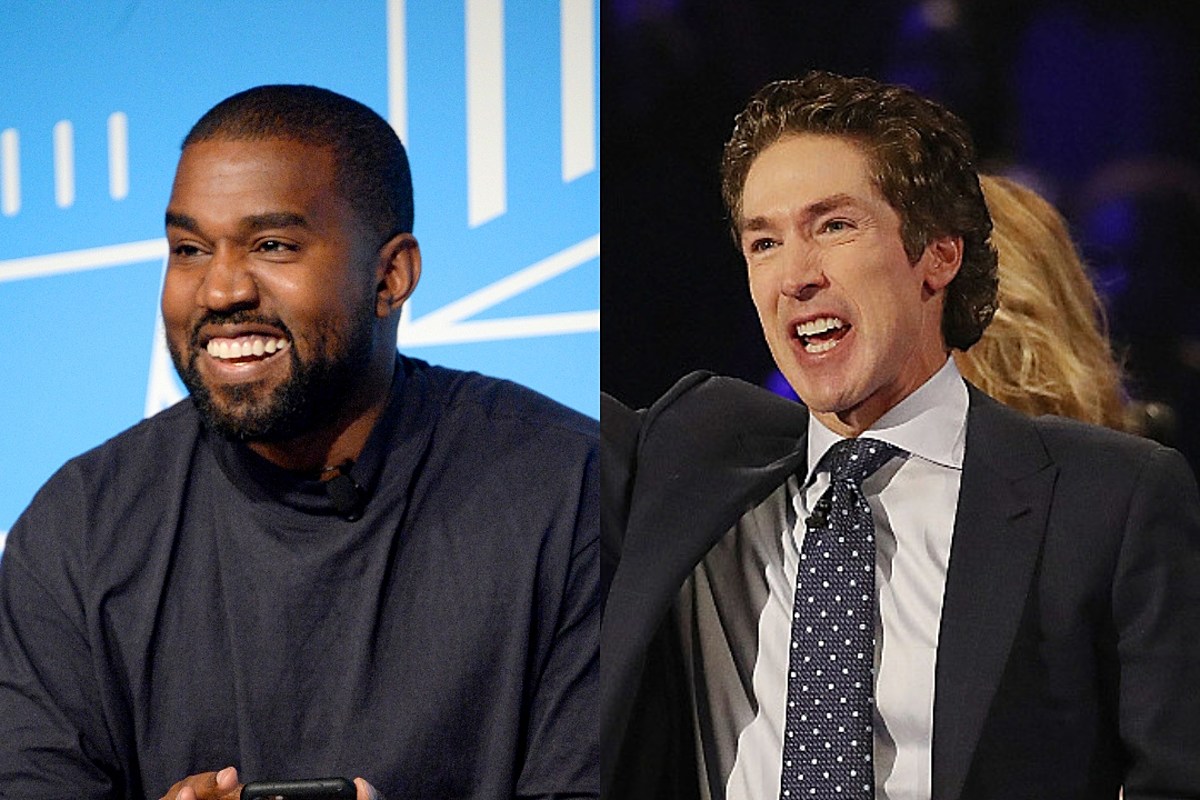