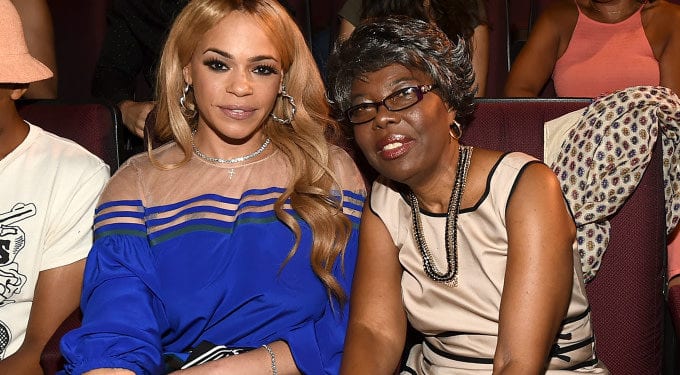 Faith Evans Is Furious Over Lifetime’s Movie. The new movie about Faith and Christopher Wallace aka Biggie Small relationship is duet to air this Friday. Did Lifetime lie to get Faith’s approval of the movie or not?

At first Faith was on board with Lifetimes’ new documentary about her and the late Christopher Wallace love story. But Faith is furious over Lifetime’s movie. Unfortunately, the documentary titled, Hopelessly in Love is not what Faith expected. In fact, Faith was told by Lifetime executives that the piece on her and Big would be positive. But now Faith has learned that Lifetime duped her. Faith had this to say about the final cut of the docuseries:

“I feel upset that I’m attached to it,”she said. “I was told that it would be a positive piece with a little more of my personal background.”

Faith went on to share that not only is she upset but so it Big’s mother, Ms. Voletta Wallace.” Also, Ms. Wallace is pissed. Everyone was blindsided. She has worked hard for his legacy to be acknowledged in a more positive light,” she said, “This [doc] is taking steps backward.”

It is very possible that Faith and Voletta may sue the Lifetime network, as reported by BET. Especially, since Faith and Voletta have tried to depict Big’s life in the most positive way possible surely this is quite a blow. Personally, I agree with Faith and Ms. Wallace it the allegations are true. The Lifetime documentary featuring Faith and Big’s relationship is due to air on Friday, January 10th. I don’t know about you all but I will be watching. We all know that sensationalism sells.

Some sources are saying that the documentary focuses more on Big’s infidelity with rappers Lil Kim and Charli Baltimore. Lifetime has not put any statement about the controversial piece. 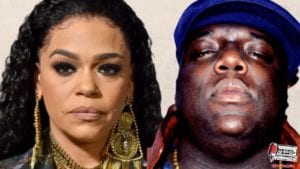