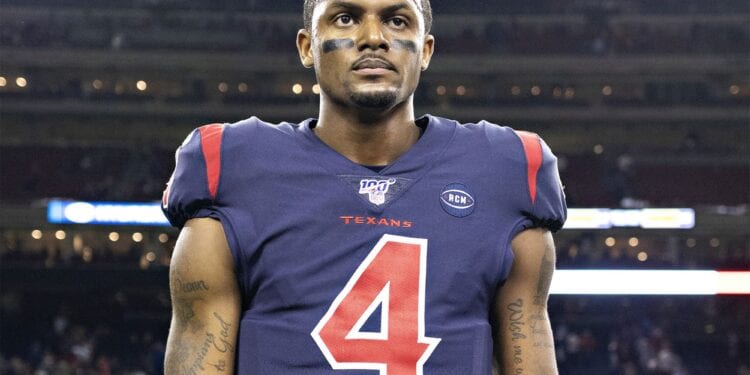 Dr Boyce talks About Deshaun Watson. What a terrible situation Deshaun is in. I wonder what will be his fate.

Dr. Boyce may be on to something

Dr Boyce talks about Deshaun Watson. Recently, in the news Houston Texans quarterback is facing alleged sexual misconduct. In fact, we found out that over 20 women are accusing him.

In the lawsuit seven women filed papers in court.  The civil lawsuits were filed in Harris County, Texas District Court, as reported by Complex.

Of course, the allegations by these women seem to show a pattern. In fact, the complaints suggest a massage was the initial point of contact.

However, it appears the massage led to alleged inappropriate behavior by Deshaun. With that said, Dr Boyce spoke about what he thinks is happening with hosts O’God and SamAnt.

As always, the hosts of Hip Hop News Uncensored asked the right questions. And, Dr. Boyce provided his perspective on the situation.

How many times does this kind of thing have to happen? Why does it seem like wealthy athletes and those in entertainment are targets? Or is this the norm of inappropriate behavior of athletes ?

Is it possible that these are set ups? Be that as it may, once again Dr. Boyce opinion was very, very interesting. 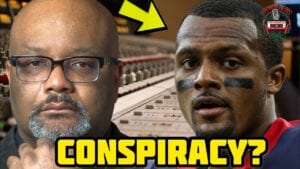