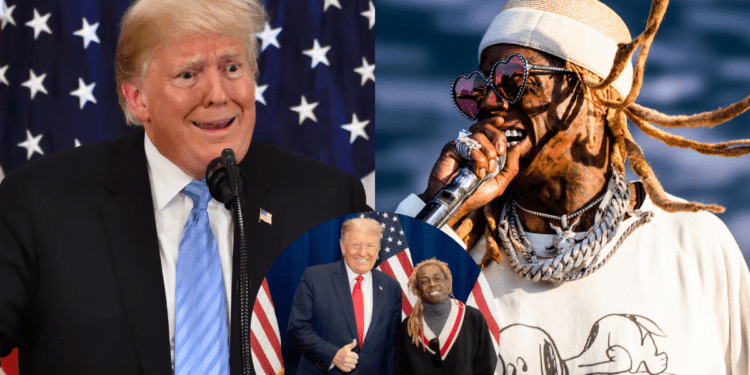 Donald Trump Pardoned Rappers. Looks like Trump is going out with a bang. The list of people Trump gave clemency was very interesting.

Donald Trump pardoned rappers. When I saw the list of people outgoing president Trump pardon I was a bit surprised. Of course, I expected Trump to pardon his fellow comrades. But when I saw Kodak Black and Lil Wayne I was reminded of Trump’s past. It was in the 1990’s when Trump owned a few casino’s in Atlantic City, NJ.

Back then, Trump was almost always seen with one celebrity or another. In fact, his famous club in Trump Taj Mahal (The Casbah) always had a huge celebrity presences. With that said, it is not unusual for outgoing presidents to give clemency to those in trouble with the law, as reported by NY Times.

Furthermore, I am sure when others on the list were pardon some eyebrows were raised. Especially, one name in particular former executive from Jay Z’s Roc Nation (Desiree Perez).

Be that as it may, for me it was Kodak Black’s pardon that was shocking. Although, I have written previously about Kodak asking for Trump to intervene. It was still unexpected, to say the least. I will say that I am hoping that these people will appreciate what was done for them.

You may not remember Gene’s face but you know his name. In this interview with hosts O’God and SamAnt Gene touched on Trump pardoning Lil Wayne. I must say Gene did not seem to be impressed by it. The former body guard for Sean Combs aka Diddy did not hold back.

Here is just a peek at what Gene mentioned during the interview on Hip Hop Uncensored. I will bring you more of Gene’s explosive interview soon. 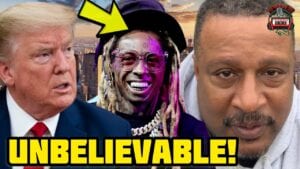