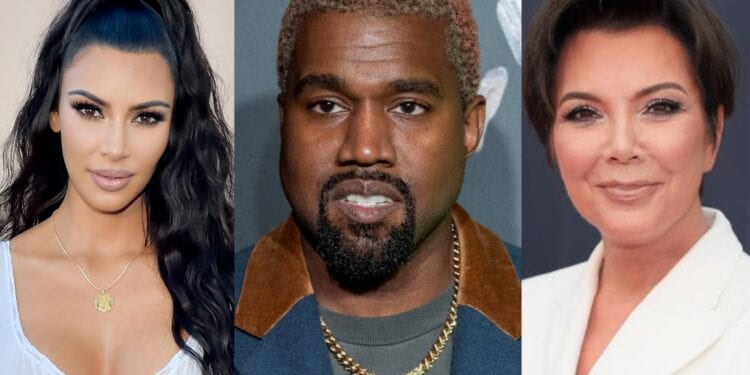 Does Kanye Need Crisis Intervention? By now we all have seen Kanye unravel a few times. This time Kanye may really need immediate mental help.

Is Kanye headed for a nervous breakdown?

Does Kanye Need Crisis Intervention? During his first presidential rally Kanye broke down. When Kanye addressed the crowd of supporters he starting crying uncontrollably. The topic of Abortion was difficult for him to discuss. Little did we all know that Kanye and Kim contemplated aborting North West.

We found out even Kanye’s father wanted to abort him. It was really disturbing to see the clip of Kanye crying. Of course, I knew that Kim would not react well to what Kanye did. In fact, Kim tried to get Kanye some help, as reported by Entertainment Tonight.

The topic of mental illness is still very touchy for some. A few years back Kanye was diagnosed with Bipolar Disorder. Kanye was committed to a psychiatric facility. And, at first it appeared Kanye was adjusting well to his medications. Later, we found out that Kanye stopped taking his meds.

Long story short, Kanye may need to be re – evaluated at this point. Although, Bipolar Disorder can be managed well. It is totally up to the individual to take the proper medication. Also, it is important to manage mental illness with counseling and family support.

In a series of tweets, Kanye mentions that Kim and Kris are ” trying to put him away.” Some sources are saying that Kim is very concerned about Kanye. This is not the first time Kanye has refused treatment. This saddens me. I hope that Kanye will at least sit down with someone he trusts. Mental illness can have adverse affects on everyone in the family. 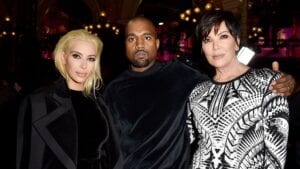