Dave Chappelle’s Netflix Comedy Not For Faint Of Heart!!!! 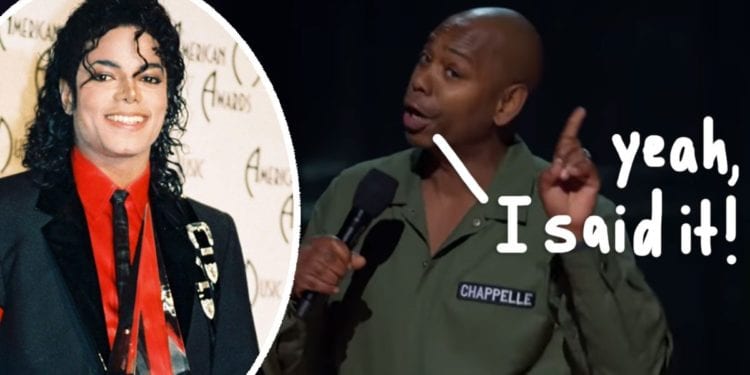 Dave Chappelle’s Netflix comedy not for faint of heart. Dave Chappelle always says things people want to say but don’t. In his new comedy special Dave blast Michael Jackson accusers. And, he makes fun of the #Me Too Movement and other controversial topics, as well.

Is Dave’s stand-up routine Sticks & Stones too much?

Some people are saying that Dave’s routine is the most politically incorrect comedy routine ever, as reported by Slate. Dave went in hard on Michael Jackson’s accusers and the LGBTQ community. But other comics recognize Dave’s need to talk about controversial topics. Dave is not the first comedian to tackle tough subjects via comedy. Nor, is he the first to poke fun at others. Richard Pryor, Chris Rock, Eddie Murphy, Redd Foxx, Paul Mooney and countless other legendary comedians have been under fire for speaking their truth on stage. Why should Dave’s routine be any different? Have we become overly sensitive about some groups and not others?

Could it be in this current climate in America saying such things can get you cancelled? What happened to freedom of speech? Was Dave taking up for celebrities? Did Dave cross the line?  However, if you are a fan of Dave’s you already know what to expect. If not, Dave’s style of comedy is not for the faint of heart. 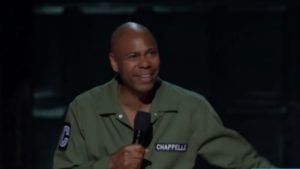