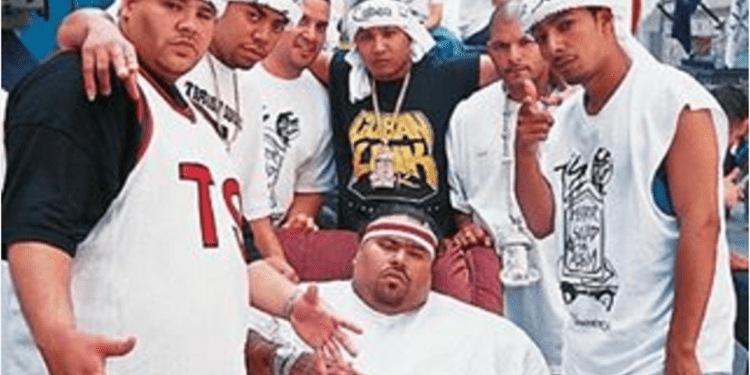 Cuban Link Goes In On Fat Joe. Apparently, Fat Joe did not attend Big Puns dedication ceremony. This is did not sit well with Cuban.

Should Cuban be upset with Fat Joe?

Cuban Link Goes In On Fat Joe. The Pig Pun Plaza was named after the Hispanic rapper. Unfortunately, Pig Punisher died from a fatal heart attack in 2000.

Therefore, Big Pun will never get to see it. However, his son and family were present during the ceremony.

In case, you don’t remember Big Pun was part of Fat Joe and the Terror Squad.

In fact, Big Pun’s “Capital Punishment went certified platinum, as reported by Complex. This was the first time a rap album created by a Latinx artist got the honor.

Also, the album was nominated for Best Rap Album in 1999. With that said, it was about time Big Pub was recognized by his community.

Of course, these words were similar to what rapper Cuban Link mentioned during his interview with hosts O’God and SamAnt.

During Cuban’s interview it was clear he had an issue with Fat Joe. Although, it is not the first former group members have differed.

Especially, as it relates to Big Pun. I think the bad blood between Cuban and Fat Joe goes back some years.

Here is what I believe happened, according to an interview with Hip Hop DX, Cuban said” Fat Joe situation ain’t gonna ever be resolved. ”

So, clearly Cuban is not interested in being involved with Fat Joe.

And, now what Cuban said in the interview with Hip Hop Uncensored makes sense. Whether or not Cuban and Fat Joe have issues.

Why would Fat Joe not attend a dedication ceremony for Big Pun. Could it be that Fat Joe has other obligations? 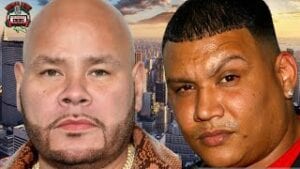