Comedian and TV Actor Bob Saget Passes Away!!!!! Famous comedian, TV host, and actor Bob Saget has passed away suddenly. He was found in a hotel room, by a hotel housekeeper, after he missed his check out time.

Saget was also known for his adult-oriented stand-up comedy, and his 2014 album That’s What I’m Talkin’ About was nominated for the Grammy Award for Best Comedy Album.

According to tmz.com, Bob Saget was found unresponsive in his hotel room, at the Ritz-Carlton on this past Friday. He was found in his hotel room, when he missed his check out time. The Sheriff’s Department and the fire department responded to the hotel around 4pm. We were told that he was pronounced dead on the scene, but the circumstances of his death are unclear.

At this time, their is no evidence of drug use or foul play. The cause and manner of death are pending further studies and investigation which may take up to 10-12 weeks to complete.

Bob Saget was loved by family and friends of all ages and races. Here are some of the quotes of some of his most famous African-American friends,

Sail on my friend Bob Saget With your huge heart and abject lunacy, my condolences to his daughters and family.

This is insane. He was so young, and one of the sweetest comics around. Kind and genuine every time you saw him. What a loss.

Wow!!!!! RIP Bob Saget. Prayers to your family and loved ones.

It is so very sad about one of my favorite TV dads, Danny Tanner aka Bob Saget. I send my most sincere condolences to his wife, children, family, and friends.

Also, we will have more information on his cause of death when it becomes available. 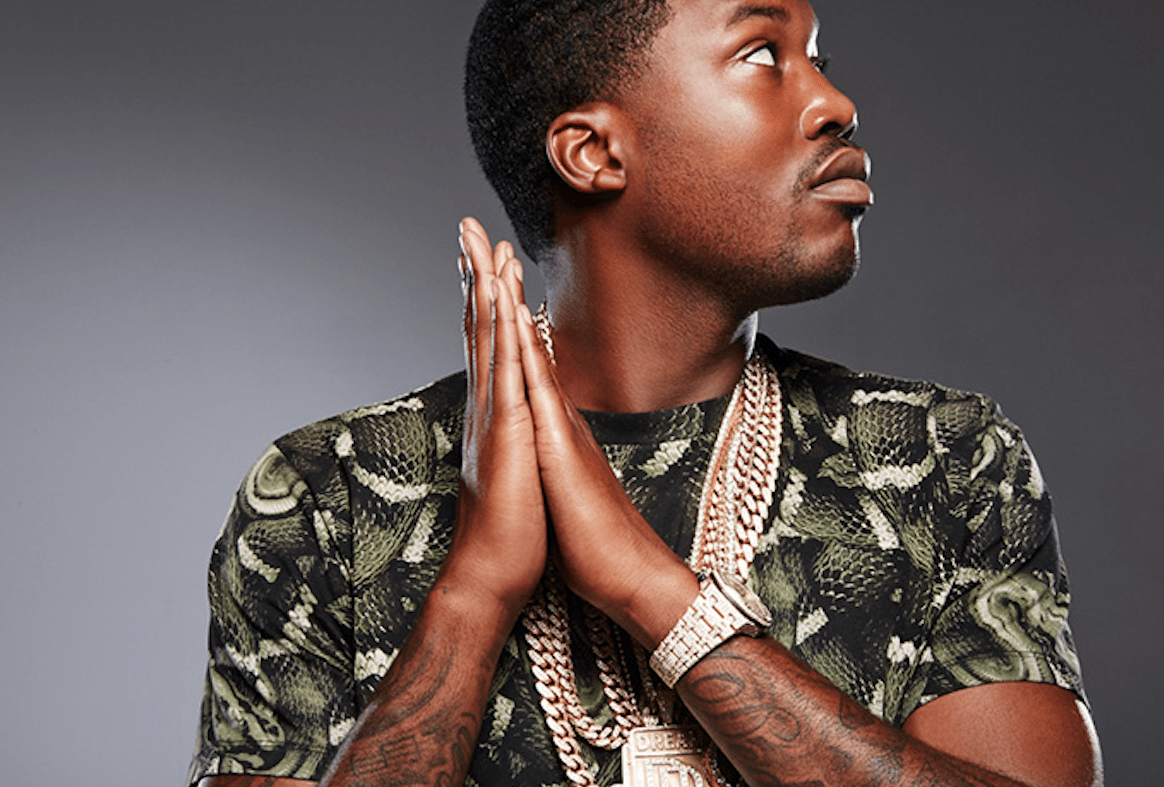