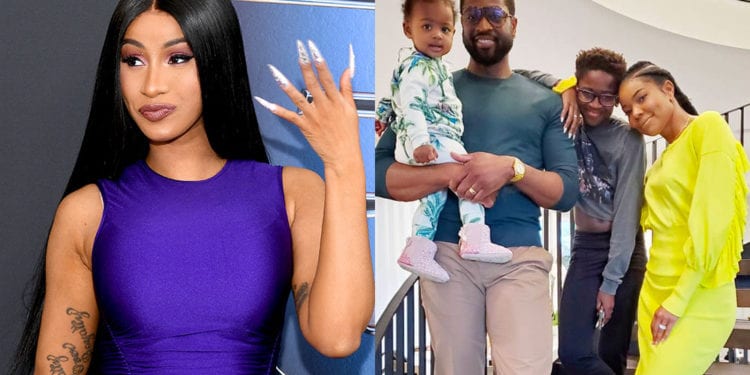 Cardi B Supports Dwayne Wade’s Son Gender Transition. Many of you now know that Dwayne’s son Zion has made the decision to become a transgender girl. Of course, there are people on opposite sides of this controversy. Some believe Zion is too young to make this decision. While others think this is the right decision.

Cardi B supports Dwayne Wade’s son gender transition. Surely, we all have our personal opinions about this very controversial issue. And, there are people who are for gender transitioning. And, there are people who are totally against it. However, how can I in all honesty say that Zion is ready to make such a transition. Especially, since he is just 12 – years – old. Is Zion capable of making such a life altering decision?

More importantly, is Zion working with a therapist to help make the transition. Unfortunately, in today’s society there are still people who frown upon homosexuality. And, what Zion and his family are about to face can be very horrifying, to say the least. Not to mention, that because Zion’s father is a famous athlete his transition will be magnified with media coverage.

With that being said, I can understand Cardi’s argument. If Zion believes he is a girl trapped in a boys body who can argue with that. And, Cardi was quick to point this fact out on her live Instagram. We are all entitled to our point of view.

But this controversy goes far beyond our scope of understanding. So many teens have what has been called an  “identity crisis”. With that in mind, is this what is happening to Zion? There is a lot of decision making that will take place for Zion and his family. Also, this will be an uphill battle for Zion and his family.  So whether we support The Wades or not, we should be praying for them.

Why have we become so judgmental? Aren’t we all facing some kind of issue?  Instead of making assumptions why not try and get an understanding about the situation. This is a very critical time for the Wade family. Image if it were your son or daughter who has to face this decision. Wouldn’t you want people to be more sympathetic and understanding. I can only pray that Zion can live a successful fulfilling life after the change. But it is highly unlikely, especially since he will have to face critics like Boosie Badazz who are not compassionate, to say the least. 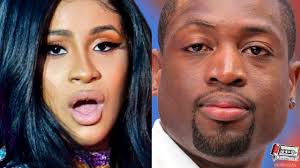