Cardi B Blast Comments Jermaine Dupri Made About Female Rappers!!! 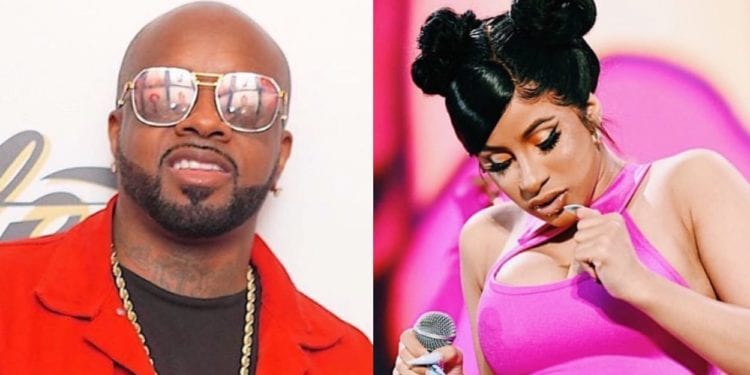 You might not want to come for Cardi B or other female hip hop artists, Dupri. Because remember they make their living at rapping, no pun intended.  Everyone knows that Cardi B has no problem clapping back. In an article by People Cardi defended herself and other female hip hop artist. Didn’t Dupri  know there would be some backlash for such negative comments. Here is some of what Cardi said on her IG: 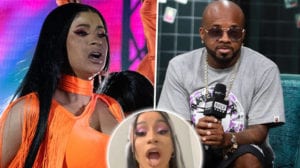 The Game Royalties Seized To Pay Off ...

Nipsey Hussle Was Under Secret Investigation From ...